Save Time And Effort With Better GRC Practices

Save Time And Effort With Better GRC Practices 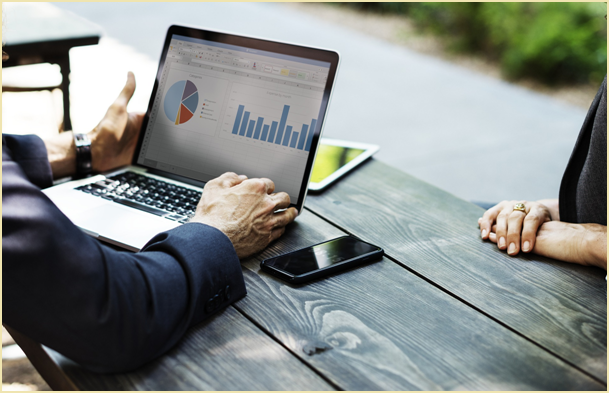 If you are a business owner, and you don't know what GRC is, allow me to introduce it. It is a concept of business management that is based on an integrated approach, focusing on three key areas:
The basic idea is that these three matters should not be left to themselves as separate departments. To do this creates a lot of problems with inconsistency. Unless the different departments remain in perfect and constant communication with one another, the independent actions of each department can threaten the interests of the company as a whole.

How Can I Improve Communications Between Departments?
Perfect communication cannot be achieved easily. Each company handles their internal relations a little bit differently, but most of the solutions are tech solutions. In general, there is no way to provide perfect low-tech communication between all the different people who work for your company. The only people who ever achieved that would be the Romans, and they only did it by using huge numbers of slaves as message couriers. Since we certainly do not want to encourage that kind of thing, a high-tech solution is a way to go.

The easiest form of risk management is the use of special software. Using a well-designed system, the company can stay in perfect awareness of one another at all times.

Why Is This Necessary?
When you consider the damage that can occur if a company is found to be violating the law or any applicable regulations, you can see why GRC is so important. For instance, let's say someone is about to do something that is illegal or against regulations. Let's assume that they have no malicious intent and that they are simply not aware that they are breaking the rules.

With an integrated GRC system, there is a much better chance that this mistake will be corrected before it is acted upon. This is better for the company, of course, and it's also better for the employee because the company would surely be forced to fire them if negative consequences resulting from their actions. Worse, they could be legally liable, so it's better for them that the problem is corrected early.

What Did People Do About This Issue In The Past?
In the past, this kind of company data was normally managed with a set of spreadsheets that track company activity using various metrics. While this is not a bad system, it has one fatal flaw: the fact that the numbers are not updated in real time. This means that the data represents the state of affairs for one specific time frame.

Risk Prioritization
One of the key functions of a GRC system is the prioritization of risk. Anything that poses a potential problem to the company has to be ranked according to the threat level, and this is a big part of what a good GRC system does. By prioritizing the biggest threats, you can do a better job of concentrating on the larger problems. As everyone knows, business is always a risky thing, but with a properly integrated GRC system, you can move your company into the next century and keep it safe at the same time.
#Learn #Tips