Department of Justice charged Two Chinese nationals for Hacking into US Navy, NASA and other Cloud Service Providers 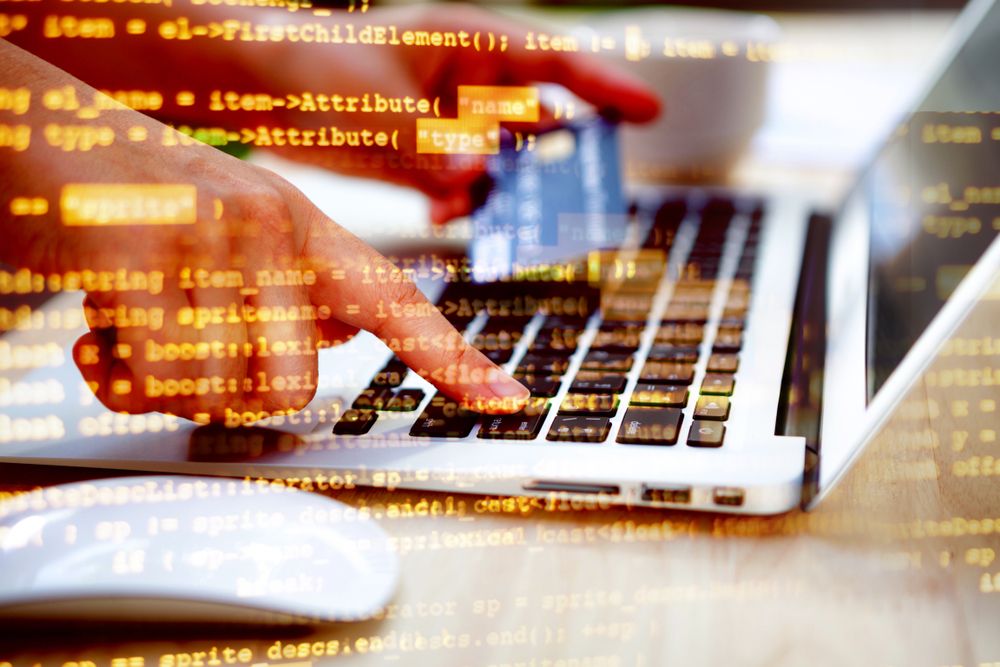 Today, Department of Justice (DoJ) has charged two Chinese nationals who they say are part of China's state-sponsored hacking units.

According to the documents published by DoJ the suspects have been accused of carrying out cyber-attacks against more than 45 US companies, that includes US Navy, NASA and other Cloud Service Providers


It was also noted that these two Chinese men were not only accused for hacking in US but also in eleven different countries which are Brazil, Canada, Finland, France, Germany, India, Japan, Sweden, Switzerland, the United Arab Emirates, and the United Kingdom.

Use Sphere Phishing to Traget Employees of Targets

According to the DoJ documents the attacks were seen in 2006, where these Two hackers used spear-phishing to collect credentials from employees at various companies. They used these credentials to plant malware on a company's network, which they later used to steal gigabytes of intellectual property.

For stable attack, later on they targeted Cloud Service Providers. After gaining access to Cloud Services they gather users data or retain the access on cloud infrastructure to pivot inside companies' IT networks.

The DOJ also said the two suspects and fellow APT10 hackers also breached the NASA Goddard Space Center and Jet Propulsion Laboratory, the US Department of Energy's Lawrence Berkeley National Laboratory, and the US Navy. From the latter, officials said, the hackers stole the personal details of over 100,000 Navy personnel.