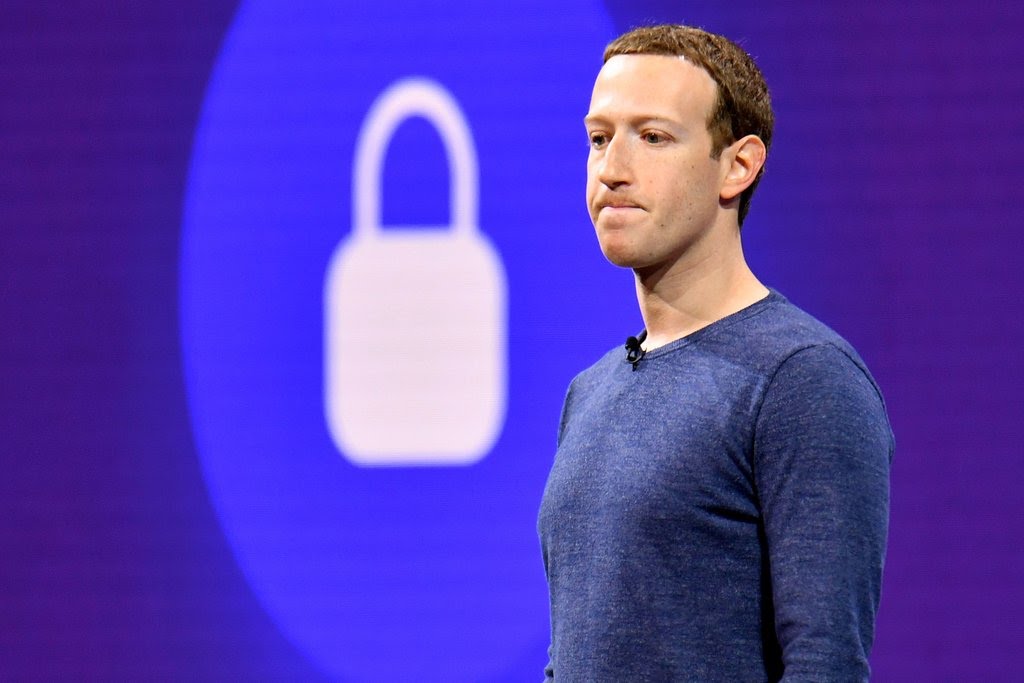 Just some hours ago a British Lawmaker has released Facebook’s confidential and internal emails (which consists of more than 200 pages) that reveals discussions of payments for user data and special access for certain companies, including Netflix, Airbnb and Lyft.

The emails were collected as part of a lawsuit between Facebook and app developer Six4Three. The documents are under seal in a California Court, but Collins and British law enforcement seized the documents from the founder of Six4Three while he was visiting the UK last month.

1. WHITE LIST - With the name only its clear what is this. On 2015 Facebook change its privacy policy to prevent third-party developers from accessing the sensitive data of a user's friends.
But this was only for a said purpose.

Airbnb , Netflix and Lyft were among the companies granted white list agreements. The WhiteList approval of the company depends upon the discussion and advertising spend on the platform.

The history of Cambridge Analytica shows this was the right thing to do. For most developers, we also limited their ability to request a list of who someone's friends were, unless those friends were also using the developer's app. In some situations, when necessary, we allowed developers to access a list of the users' friends. This was not friends' private information but a list of your friends (name and profile pic).
In addition, white lists are also common practice when testing new features and functionality with a limited set of partners before rolling out the feature more broadly (aka beta testing). Similarly, it's common to help partners transition their apps during platform changes to prevent their apps from crashing or causing disruptive experiences for users.

2. Making Bucks for Data - Published emails revealed that Facebook had a serious and detailed discussion about charging developers for access to user data, in terms of advertising fees.

In one email written by Facebook's Director of Platform Partnerships Konstantinos Papamiltiadis, the executive hypothesized granting access to user data only to companies that spent at least $250,000 in mobile ad fees each year.


Here are some emails pics from Published emails -
[Thanks Jane Wong @wongmjane for above emails shots]
There are more to come from this published emails. But Facebook CEO Mark Zuckerberg already here with his statement on this internal emails.