Hacker asked for the ransom to Proton Mail for not disclosing the stolen data. 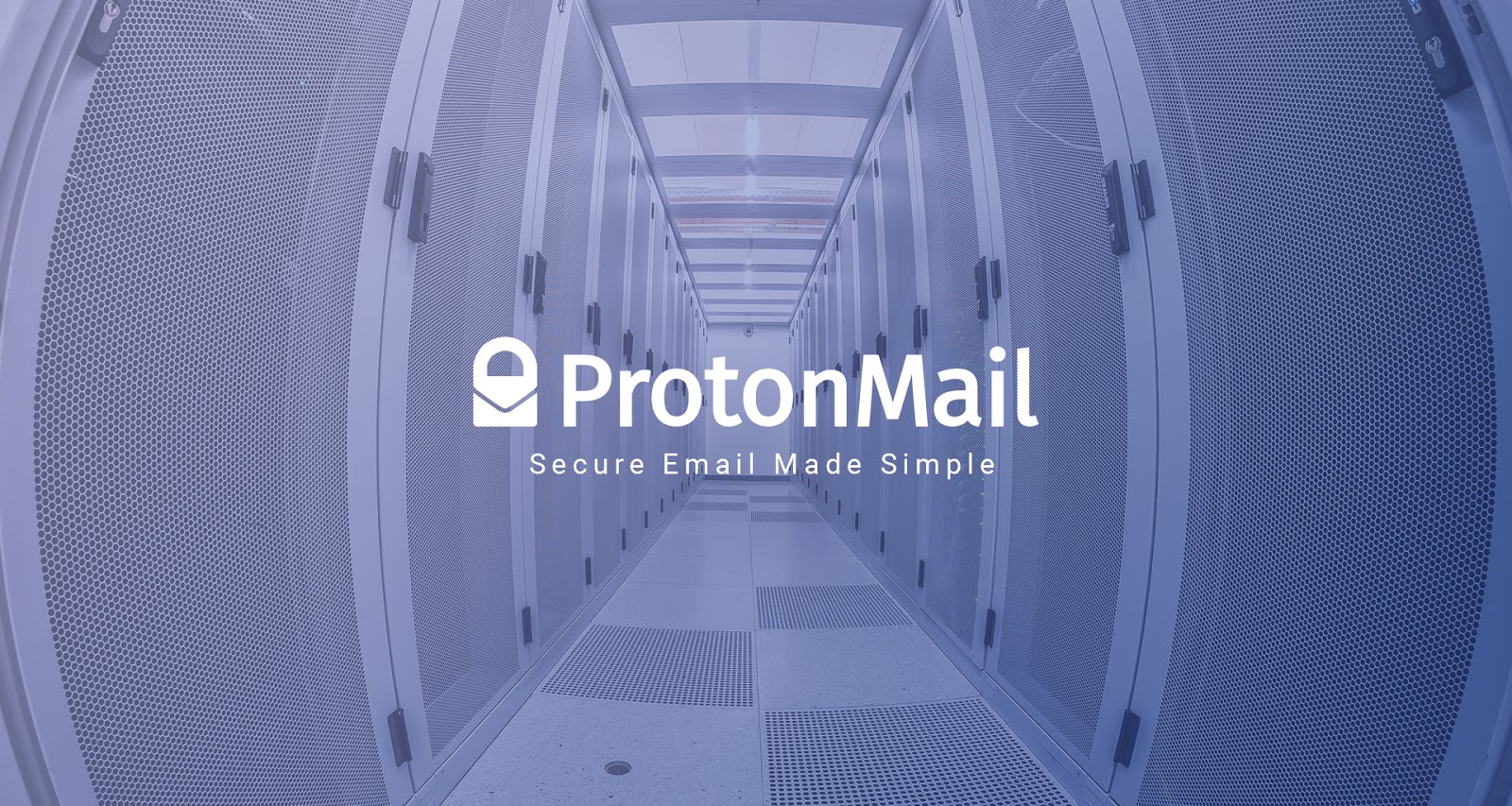 A hacker or a group of hackers have claimed to hacked ProtonMail system and taken off a significant amount of data.
On Pastebin, hackers have posted this claim and demanded ransom for not leaking the stolen data online.

The claim made through paste was too lengthy, which stats that they have hacked ProtonMail's server and stolen some users emails.


We hacked Protonmail and have a significant amount of their data from the past few months. We are offering it back to Protonmail for a small fee if they decline then we will publish or sell user data to the world. - hacker wrote.


We had successfully installed a permanent backdoor on their major machines without Protonmail’s knowledge, bypassing their detection mechanisms. Once we obtained that access we took advantage of their misconfiguration and collected passwords from a large percentage of active accounts that accessed Protonmail during that period.

On the other hand, we have contact with Protonmail and they said on the statement that -


"this is a hoax and failed extortion attempt, and there is zero evidence to suggest otherwise. None of the claim made is true, and many of the claims are also unsound from a technical standpoint".

Protonmail said they knew some small number of ProtonMail accounts which have been compromised as a result of those individual users falling for phishing attacks (this is why we encourage using 2FA). However, we currently have zero evidence of a breach of our infrastructure.

After this hack claim, Protonmail team have started internal investigation and they trace the source of the rumrumoursck to 4chan an where they were originally posted by the criminals in question.

Now till yet we haven't got much details about this claim, so we can wait till deadline date or for further updates.
#News #Protonmail #Security