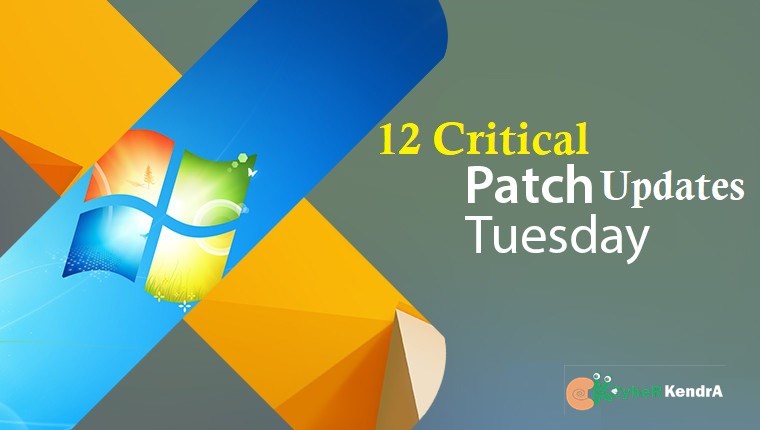 Here are Microsoft November updates rolling out and with this software giant, Microsoft has released the patch for several security bugs. On this November Tuesday updates, Microsoft has fixed 12 critical bugs and along with the zero-day which was exploited by various APTs.

The total number of bug fixed on this updates is 64, and 12 are critical bugs like Remote Code Execution, Privilege Escalation etc..

One of the Privilege escalation bug identified as CVE-2018-8592 have been patched with this update and it was an interesting bug was disclosed that would allow an escalation of privileges to someone who is upgrading Windows 10 to build 1809 and select the "Keep Nothing" option during the upgrade process.

12 Critical Bug Fixed in November 2018 Patch
As we have already said this update contains 12 Critical bugs and if they are exploited could allow a remote attacker to execute commands on a vulnerable computer and essentially take full control.

All the above security updates are Remote Code execution bug and they are categorised as Critical.

You can get the Privilege escaltion bug which are less  exploitable bug but it should be patched .

Along with this security patches, Microsoft have also fixed the issues caused by October updates. Till yet we haven't heard any bugs or lags on Novemeber updates, but will update the post as we gets...
So till then, update your Windows and other products and Stay safe...!
#Microsoft #Security #Vulnerability