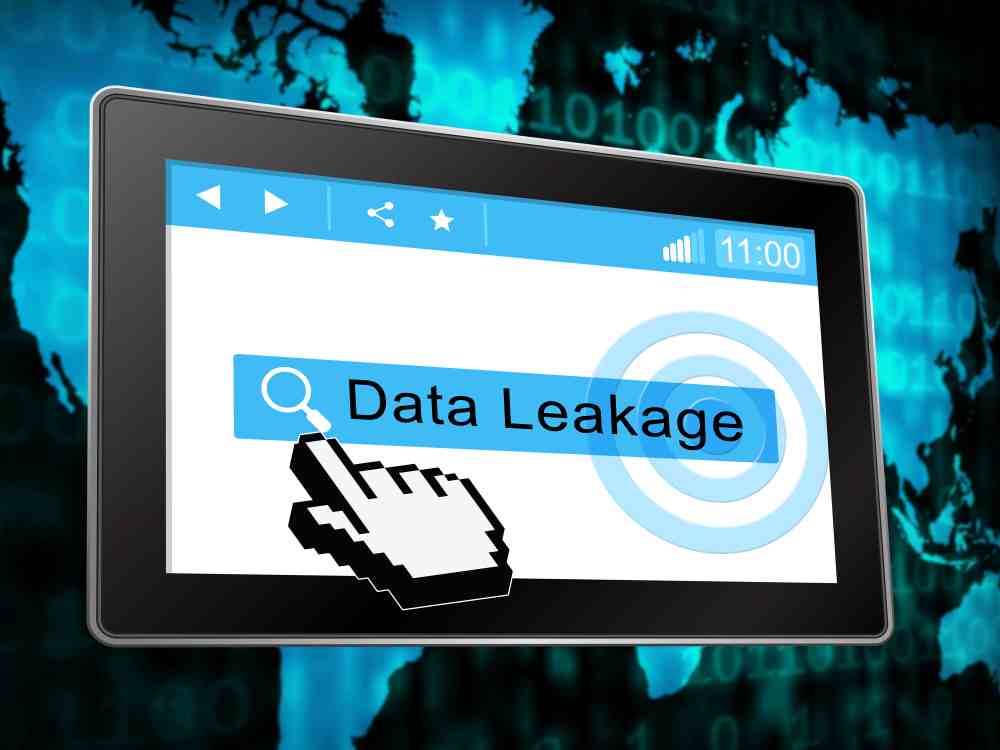 The database belongs to the Voxox (formerly Telcentris), a San Diego, Calif.-based communications company, that deals with Wholesale SMS, Wholesale Voice, Business VOIP and Cloud Communication Services.
The worst part is its server wasn't protected with password, allowing everyone to access its database.

This leaky database was found by Sébastien Kaul, a Berlin-based security researcher. Kaul found the exposed server on Shodan, which was configured with one of the sub-domain of Voxox. 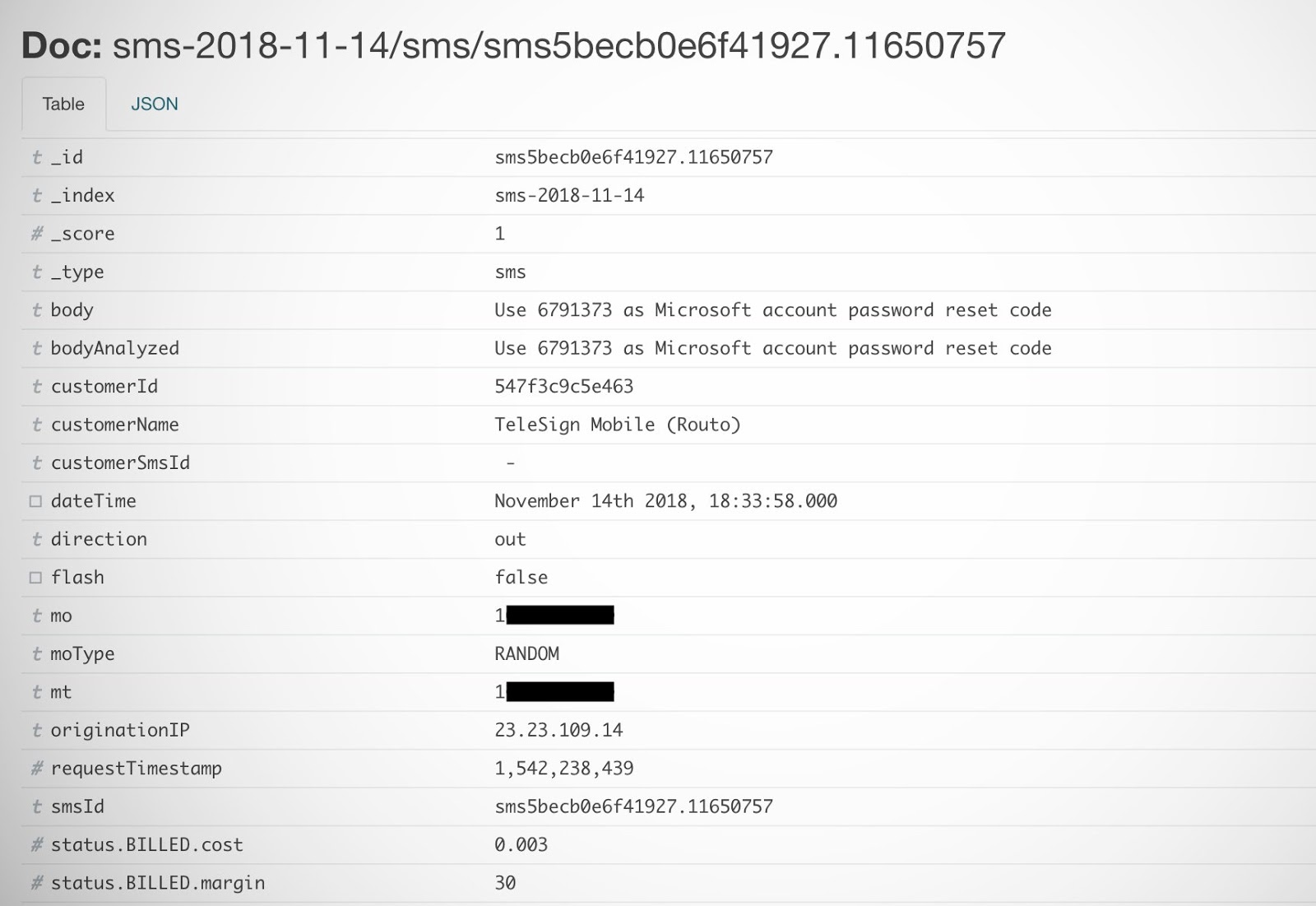 He found that database was running on Amazon’s Elasticsearch and was configured with a Kibana front-end, making the data within easily readable, browsable and searchable for names, cell numbers and the contents of the text messages themselves.

On the blogpost, TechCrunch wrote

"At the time of its closure, the database appeared to have a little over 26 million text messages year-to-date. But the sheer volume of messages processed through the platform per minute — as seen through the database’s visual front-end — suggests that this figure may be higher."

As TechCrunch investigate/reviewed some of this leaky database, they found following thing within it —

As Vixox team got notification of the leaky database they immediately took the database offline. Moreover, now they are investigating the issue and following Standard data breach policy.

Till yet there is no evidence that the information was misused, but exposing this type of sensitive data (that too in plain text) could hijacked accounts within a seconds.