How a POS System can Protect Your Data

How a POS System can Protect Your Data from online theft 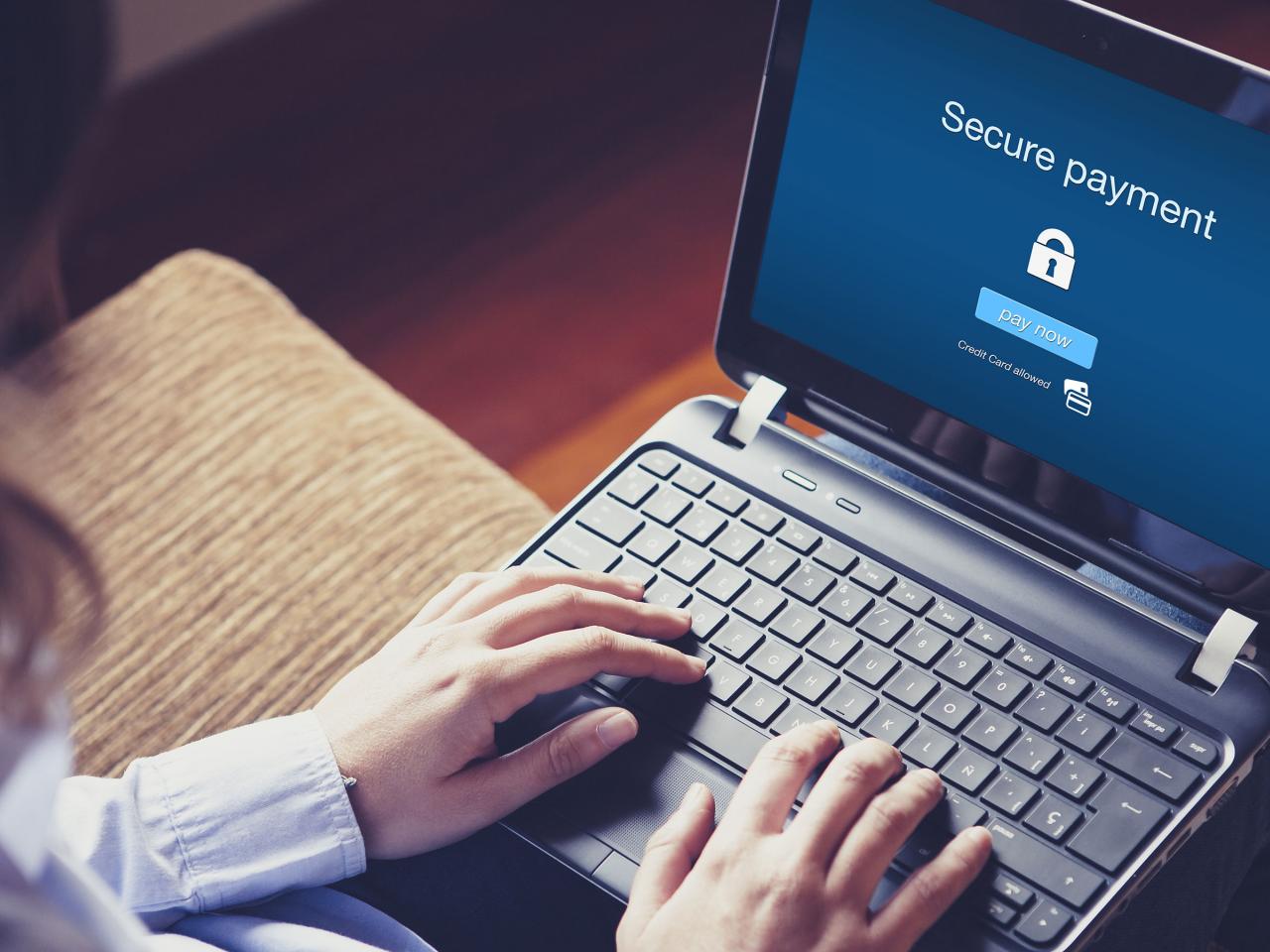 Back in 2016, cyberattackers targeted 330,000 point-of-sale systems created by Oracle subsidiary. Micros -- one of the best-known POS systems in the world. Implementing a stronger POS cloud can help protect your data. Since there have been too many data breaches caused by malware and cybercriminals, here are some things you can do to keep your system safe.

Use a Smartphone or Tablet for POS
Most of the recent data breaches that hit Target and Wendy's were the results of malware that was installed on the POS system's memory. Hackers can secretly upload malware into your POS system without you knowing about it. You must have a second app running (in addition to your POS software), otherwise, the attack won't happen.

This is why iOS has fewer attacks. It can run one app at a time, which is why cyber-attacks hardly happen on Apple devices. There are POS systems that are specifically designed for smartphones and tablets. Search for a POS system that allows you to run an app on your smartphone, tablet, or another mobile device. This will decrease your chance of attacks.

Install Antivirus Software to Protect Your POS
This is an obvious solution for most merchants and business owners. If you want to ensure that harmful malware doesn't get into your point of sale information, then install antivirus and anti-
malware software onto your device. Both of these tools will scan the software on your POS system and look for any files or apps that need to be removed immediately. This software can prevent you from having malware installed onto the POS unit.

Install a Lock on Your POS Systems
It's unlikely that your employees would use the POS system for malicious purposes, but just a little mishandling can lead to human error or even bigger trouble. Employees can steal POS systems to gain access to your customer's personal data. Or, they can accidentally leave the devices in the public restroom or in a store. If your devices are lost or stolen, anyone who can access your device and software can read and steal customer data.

Only Use the Most Up-to-Date POS Software
This is also a no-brainer when it comes using your POS software. Make sure you use the most up-
to-date POS software when it comes to handling these types of attacks. The most up-to-date software can include some or all of these above-mentioned features for preventing malware and cyber-attacks.

An up-to-date point of sale system can include POS security patches. Make sure these patches are installed correctly, so your system and devices aren't prone to attacks. The ultimate POS protection tool has features such as point of sale malware and antivirus, a POS cloud, and encryption passwords for added security.

It's also good practice to use a separate network for your point of sale system. Don't use the internet to access your point of sale network. Doing so will open the doors of your POS system and invite malware and cyber hackers to enter.
#Learn #Security #Tips