Half a Seoul Went offline due to poor safety measures

210,000 users were affected by fire in Cable channel in Seoul, South Korea 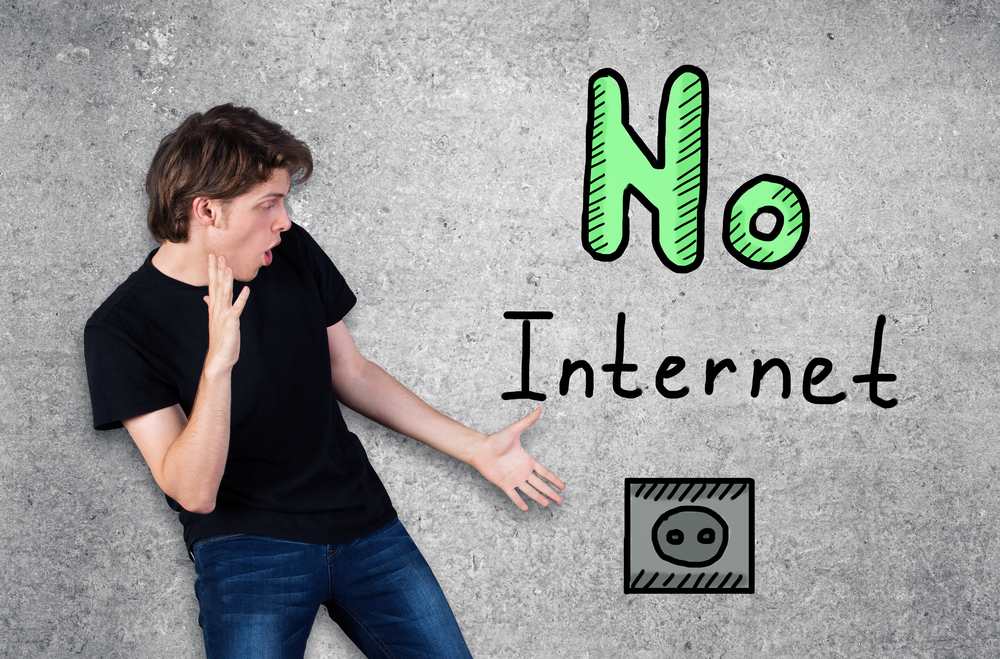 The capital of South Korea, Seoul almost went offline last Saturday and the only reason behind it was a poor safety measure.
A fire in an underground cable channel in the centre of Seoul has caused massive losses at the telecom group KT and many users have been largely cut off from the Internet.

This incident affected over 210,000 households and many other connections. The fire was more than for ten hours and 200 plus firefighters was need to take control of the situation.

After taking control over the incident, 60 per cent of mobile connection and 70 per cent of internet connection were working and will take a week to get fully functional.


This incident affected hospitals of district seodaemun, and also to the police emergency call of local officials as they were using KT network for communication.
Moreover, many dealers to suffer from this outage as they can't take any card payments.
The outage also hampers security surveillance cameras, fingerprint sensors, music streaming services and other services too.

At a hastily convened meeting with representatives of providers, the minister responsible announced on Monday that the government intends to review all telecommunications equipment related to fire safety.

This incident shows the small demo which took back Seoul to the stone age. Not only Seoul, but other also learn from this incident, as we are getting our daily life totally on the internet.