PUBG Mobile 0.9.0 gets Night Mode With Many Features 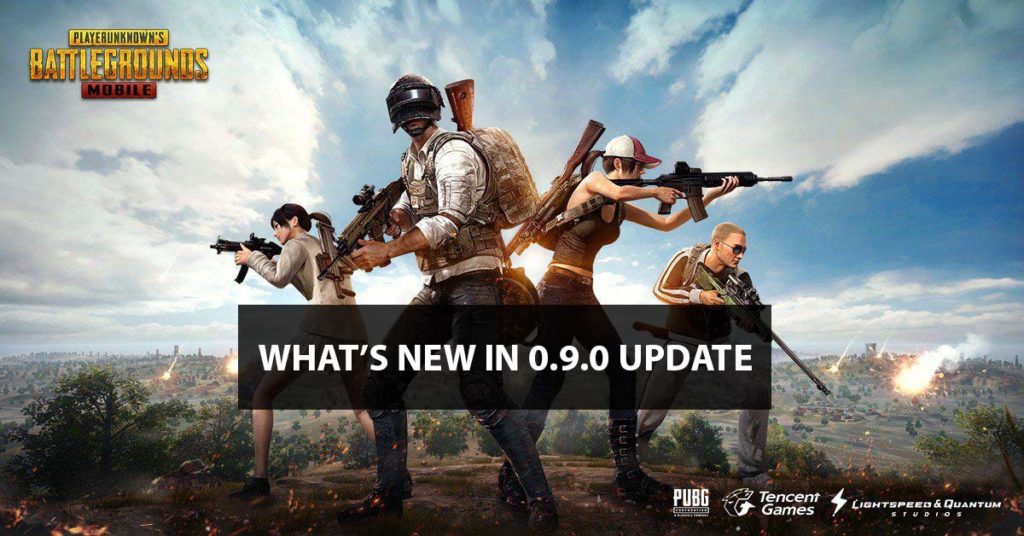 According to the announcemnet notification there are major change comming up with the update on the game version to its theme and other componenets also. This was the major update till yet that includes the following - 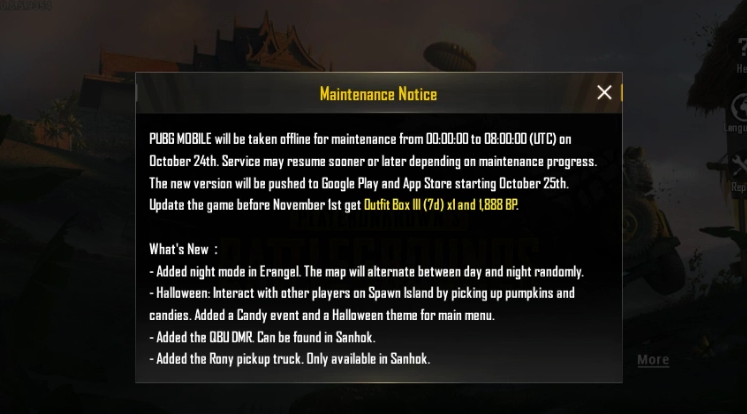 The PUBG 0.9.0 update will fix the sluggishness and lag issues. Along with connectivity issues in certain instances as reported by a few different websites. The new update will include features like Spectator Mode, Night Mode, night vision goggles, and a Halloween theme. It will also have new weapons such as grenades and guns, new vehicles including the Rony pick-up truck.

Moreover the update will also have a new AR rifle – QBU (uses 5.56 ammo) has been added to the existing arsenal of AR rifles. Maajor changes/update we are going to see is the Night Mode.

The update time has been finised and users will get the update on 25th October, and they can also see the update from Google Play store.