5 Best Features of Android 9 Pie You Should know

Best features of Android P, that you should know. 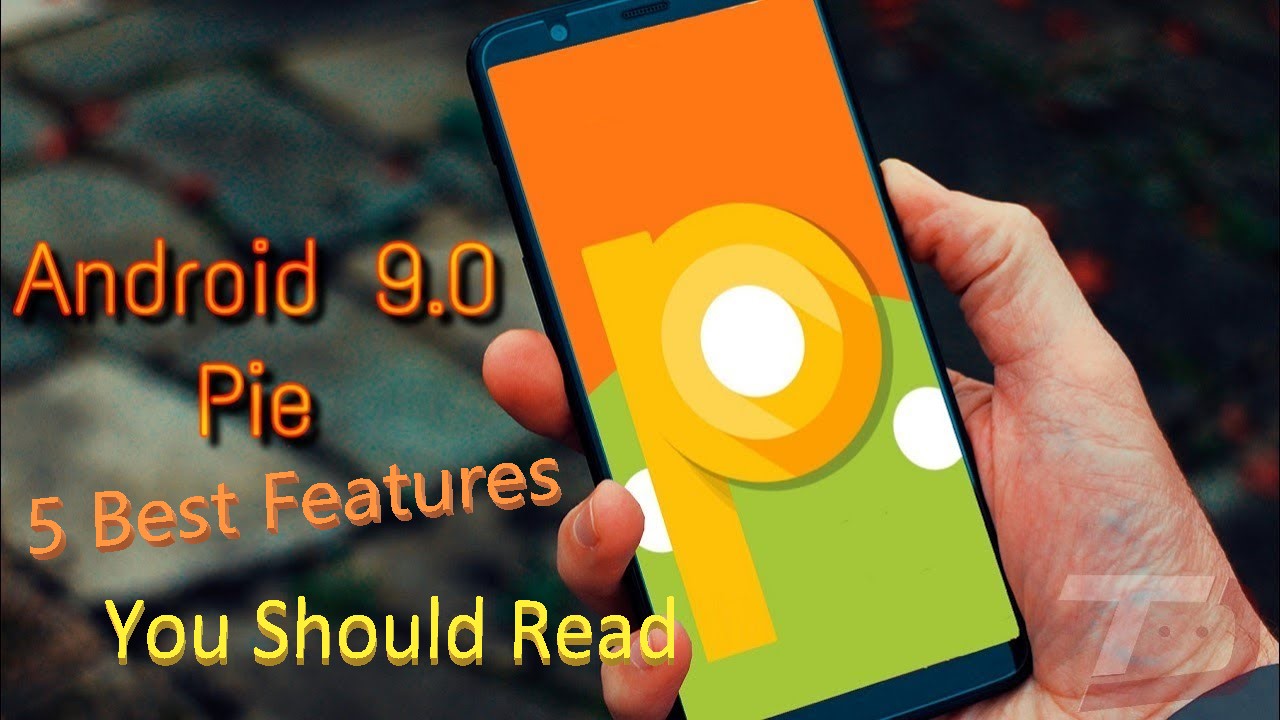 Today, Google announced the newest version of its mobile operating system Android 9 i.e. Android PIE. Google has brought many new features along with tonnes of improvement including security guidelines.
Initially, Android Pie is being rolled out for Pixel Devices, there is no update for other Android devices when it arrives, but we hope all qualifying devices will get the update till the end of this year.  Some of the devices that were a part of the developer preview program—those from Sony, Xiaomi, Oppo, OnePlus, Essential, and more—along with some Android One phones, will get the new software in the fall.

So whenever you guys get the Android P update on your device, here are the first five things that should check out.

The new OS will add an iPhone X-like swipe-based navigation system to your phone so you can swipe up from anywhere to see full-screen previews of your most recent apps. The three navigation icons at the bottom of the phone have been replaced by a single, pill-shaped icon in the bottom center of the screen.
Swiping upward direction will take you to the latest app you were using, where you can scroll horizontally through all of your open apps. You can also swipe horizontally on the new icon itself to swipe through open apps.

Battery life issue has been seen from the Marshmallow update i.e Android 6, but Google continuously making improvements on this issue in Nougaut and Oreo too. Finally Android P have a new feature called Adaptive Battery, which is powered by AI.

This features is because of Android P name i.e. P for PIE, that shows a "slice" of relevant information from your apps when the system believes you need it. For example- If you start typing “Lyft” into Google Search, you’ll see a “slice” of the Lyft app, showing prices for your ride home and the ETA for a driver so you can take action more quickly and easily. (see image)

This is similar in some ways to Siri Shortcuts on iOS, but instead of assigning a custom phrase to an app action, it's just searching for that app and having the potential action pop up.

Now Digital Wellbeing, has been announced initially at I/O Conference. This feature is been specially esigned to help you manage how much time you’re spending on your phone, the multi-pronged effort offers a robust set of tools for tracking and managing your app usage.
Now this has been consist of four  major features -
At the mean time, Digital Wellbeing is not yet publicly realease, and it is in devmode only. This features will rollout to Pixel device this fall, and may be till end of this year for other devices. Pixel users can signup for beta test on this page.

Swiping from one windows to another and selecting text or image for sharing is being now easier. The new multitasking carousel in Android Pie isn’t just a snapshot of your recent apps. It’s also a way to quickly grab text or images to share in another app. 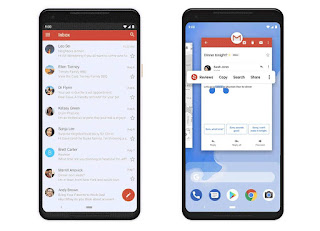 With this feature you can easily  select Text or Image from the one app in preview mode also. Unfortunately, this feature is only available for Pixel devices for now, but when you’re in the Overview screen, you can long-press on one of the screens to either select a picture or bring up the handles for copying text without needing to actually launch the app full screen.

Now regarding the Security Features on Android P, Google have gave a special concerns on users privacy. Some apps like Facebook and other, which uses users data and other parts (like camera or Microphone) on the phone, still run in backgroud witout using it, was the most persistent and unproven topic.
This will be changing with Android P update. Android P, restricts access to mic, camera, and all SensorManager sensors from apps that are idle. This means if you are not active on particular app and switched it to background (opened in backgroup) will not have access to device mic. Moreover, Google says that Android 9 enables industry-leading hardware security capabilities to allow protecting sensitive data like credit card information using a secure, dedicated chip.
As like on Chrome on desktop, Android Pie also blocks HTTP connections by default and requests that apps use HTTPS connections instead. Google brought. TLS by default and DNS over TLS to help protect all web communications and keep them private.
#Android #Google #Mobile