Here is Android P for 'Pie' 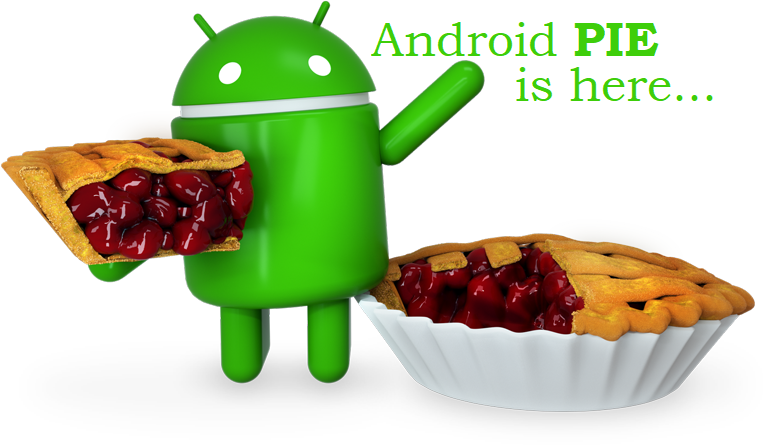 After some prev build, Google rolled out final developer version last week. And her is the final version of the latest Android 9 finally announced.

As usual, the first update will go to Pixel device. You'll get an over-the-air update for the new platform very soon if you have a Pixel device since it's rolling out to Google's devices starting today. If you have a non-Pixel phone, though, you'll likely have to wait a few more months to get the software upgrade, even if you're already using its beta version.


According to the Google, the device that is partnered with the Android P Beta Program are devices from HMD Global, Xiaomi, Sony, Oppo, OnePlus, Vivo etc.. and also all qualifying AndroidOne devices. The tech giant says it's working with partner manufacturers to give more people access to the platform, and most of them plan to roll out Android 9 Pie to their devices before the year ends.

Here we will not discuss about the features that were introduced with Android Pie, as we will get another post for that with detailed information. Just to know, there will be a big change with the Navigation system, update to the Battery. Another Major update we are getting on Android Pie is Artificial Intelligent (AI) supports.