Xiaomi Mi A2 Android One Launching On July 24

Mi A2 To Launch On July 24 With Android One 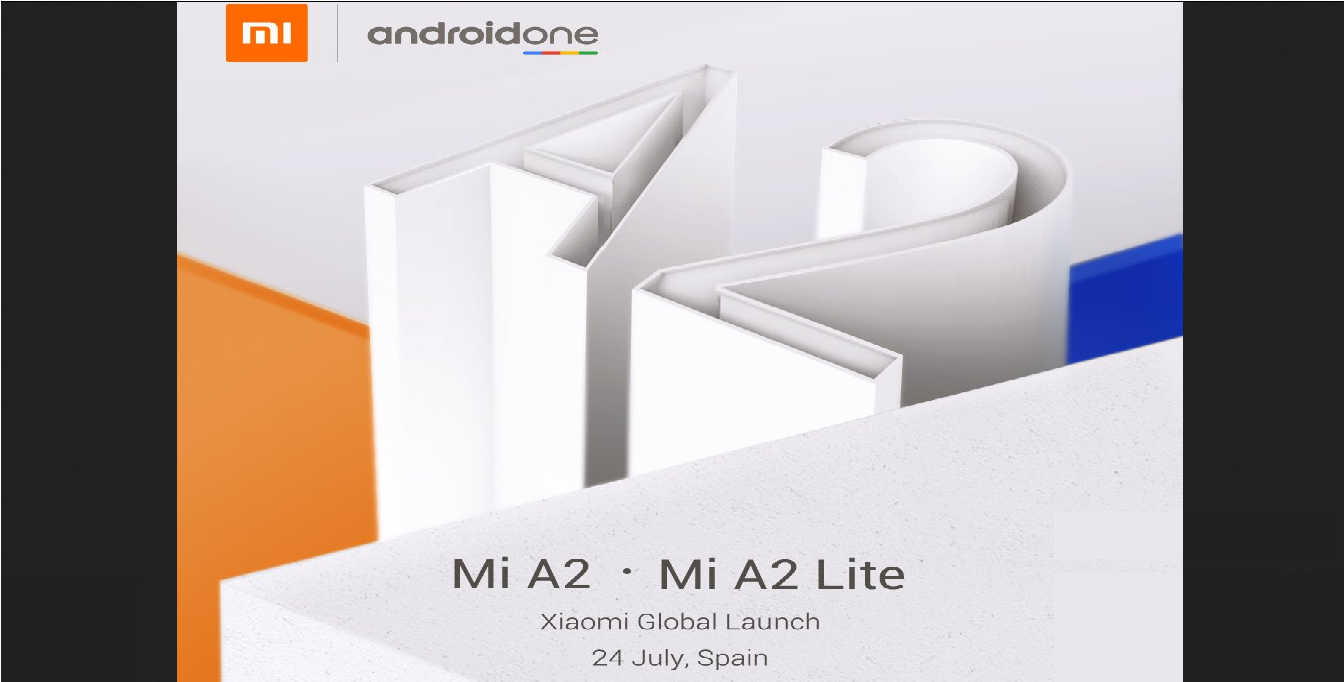 The Chinese smartphone manufacturing company, Xiaomi preparing for its second Android One Smartphone. First it was Mi A1 which was launched last year, and was the first Xiaomi android one smartphone, and now Xiaomi is bringing the successor of Mi A1 i.e. Mi A2.

The Xiaomi Mi A2 will be an Android One device which would launch on July 24 in Madrid, Spain. This news hints came up when Xiaomi have posted a tweet with an Image following the date of Spain event. We can expect the Xiaomi Mi A2 to be another of those budget-friendly devices, as like MiA1.
Xiaomi have gained huge numbers of customers and their trust in Indian market with its best and budget smartphones. And may this will continue again with A2.

Features of Mi A2
Firstly, Mi A2 is the AndroidOne smartphone, that means there will be no MiUi. It will be runnig on pure Android operating System. If we look at phone dimension and other features then, Mi A2 is expected to have a 5.99-inch FHD+ 2160 x 1080 px IPS LCD display with a 16:9 ratio aspect ratio. The screen to body ratio could be around 70.1%. The smartphone might run on the Snapdragon 626/660 Octa-core chipset. The beloved 3.5mm headphone jack could also make a reappearance on the Mi A2.

Regarding the colors A2 will be coming on Gold, Blue and Black colour variants in India. Moreover, Xiaomi may also released Red edition (Special Edition) of the smartphone as like other firms, but that will be later on.