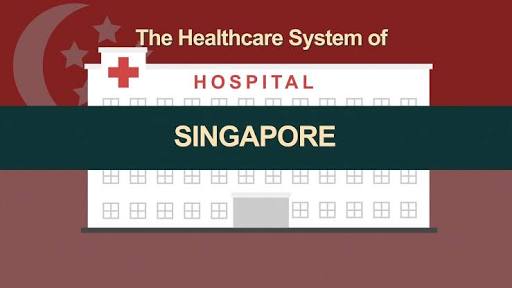 Hackers have targeted Singapore Healthcare department which affected 1.5 million peoples. On this hack hacker broke into the Singapore government’s health database in order to steal the personal information of the general public.

Regarding this hack incident Singapore government says the hack was “deliberate, targeted and well-planned”.

The stolen data included information like names, addresses of all peoples who visited clinics and hospitals across country between 1st May 2015 to 4th July 2018. Moreover, medical dispensation of 16,000 patients were also been stolen.

Ministry of Health mentions that the other medical records of the affected people are safe and that none of the record information had been compromised.


"The records were not tampered​ with, i.e. no records were amended or deleted. No other patient records, such as diagnosis, test results or doctors' notes, were breached. We have not found evidence of a similar breach in the other public healthcare IT systems."

Singapore government gets ready fir cyber threats, as of government implement extra measures like “air-gapping” to prevent such attacks in many of its departments, but then also incident happens.