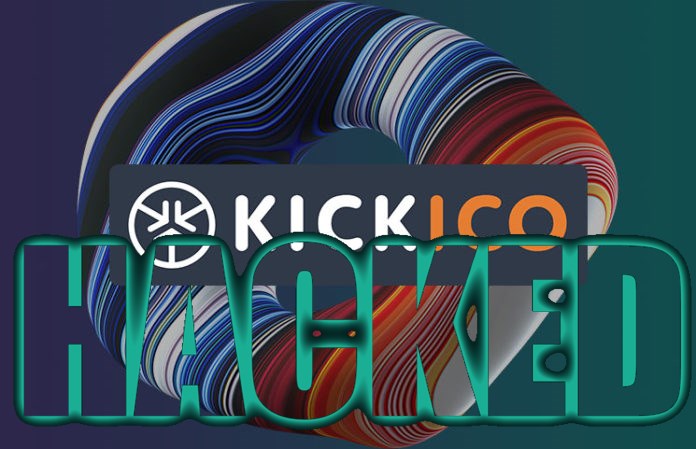 Initial coin offering support platform KickICO which offers to conducts ICOs, crowdfunding and crowdinvesting campaigns have suffered from the cyber attack on which its lost $7.7 millions in KICK tokens.

"The startup's team discovered some 70 million KICK tokens missing from its wallet after the KickCoin smart contract owner's private key was compromised. Several users' wallets were emptied as part of the hack, though the startup committed to returning tokens to all holders."

To hide the hacking incident, hackers employed methods used by the KickCoin smart contract in integration with the Bancor network: hackers destroyed tokens at approximately 40 addresses and created tokens at the other 40 addresses in the corresponding amount.

All the users whos token has been stolen are asked to send an email at [email protected], and KICKICO promised to full refund to its users.
This is not the first ICO that has been targeted by the hackers, earlier also many ICO and Crypto exchnage has been targeted, and the reason of all the hack is simply the growing value of Crypto Cureencies.
#Crypto Currency #Hacking