China Stole 614GB of US Confidential Data in Cyber Attacks

US lost 614GB of classified data in Cyber Attack 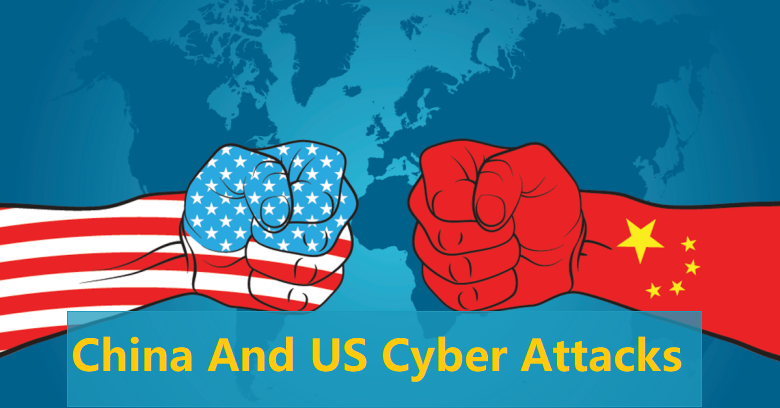 Earlier this week we got the news that China have reportedly hack into the US Navy Contractor system and stole highly classified and sensitive military information. Till yet its not been cleared how they have managed to access US military servers.

Yesterday, The Washington Post reported that, US official have confirmed the data theft and claimed that upto 614Gigabytes of the data has been stolen. The Stolen data includes signal and sensor data, as well as submarine radio information relating to cryptographic systems. Not only this, hackers have also stolen the data related to supersonic missiles which are due to be utilized by US submarines by 2020.


More Damage Has been Caused
As the data was sum of 614gigabytes, which is huge. Now Along with the submarine data, signals and  missiles information, there was something else that is more critical, which is information related to the Mission called "Sea Dragon".
There is not so much of information about Sea Dragon, but US Defence Department has described Sea Dragon as research into "disruptive offensive capabilities" by "integrating an existing weapon system with an existing Navy platform."

Sea Dragon was initiated in 2015, which is resulting in in-water tests, ejection bodies, hardware development, and a successful land test.

Moreover, in this hack an electronic warfare library was also reportedly compromised. If this is the case, hundreds of mechanical and software-based systems may have been placed at risk.

This cyberattack took place in January and February of this year,  and the contractor that has been targeted reportedly worked with the Naval Undersea Warfare Center, a research establishment in Newport, Rhode Island.

"There are measures in place that require companies to notify the government when a 'cyber incident' has occurred that has actual or potential adverse effects on their networks that contain controlled unclassified information," Navy spokesman Commander Bill Speaks told the Washington Post.
#China #cyber espionage #United States