Twitter Urges All Users to Change Passwords after Glitch

Twitter leaks every single users passwords in a plain text. 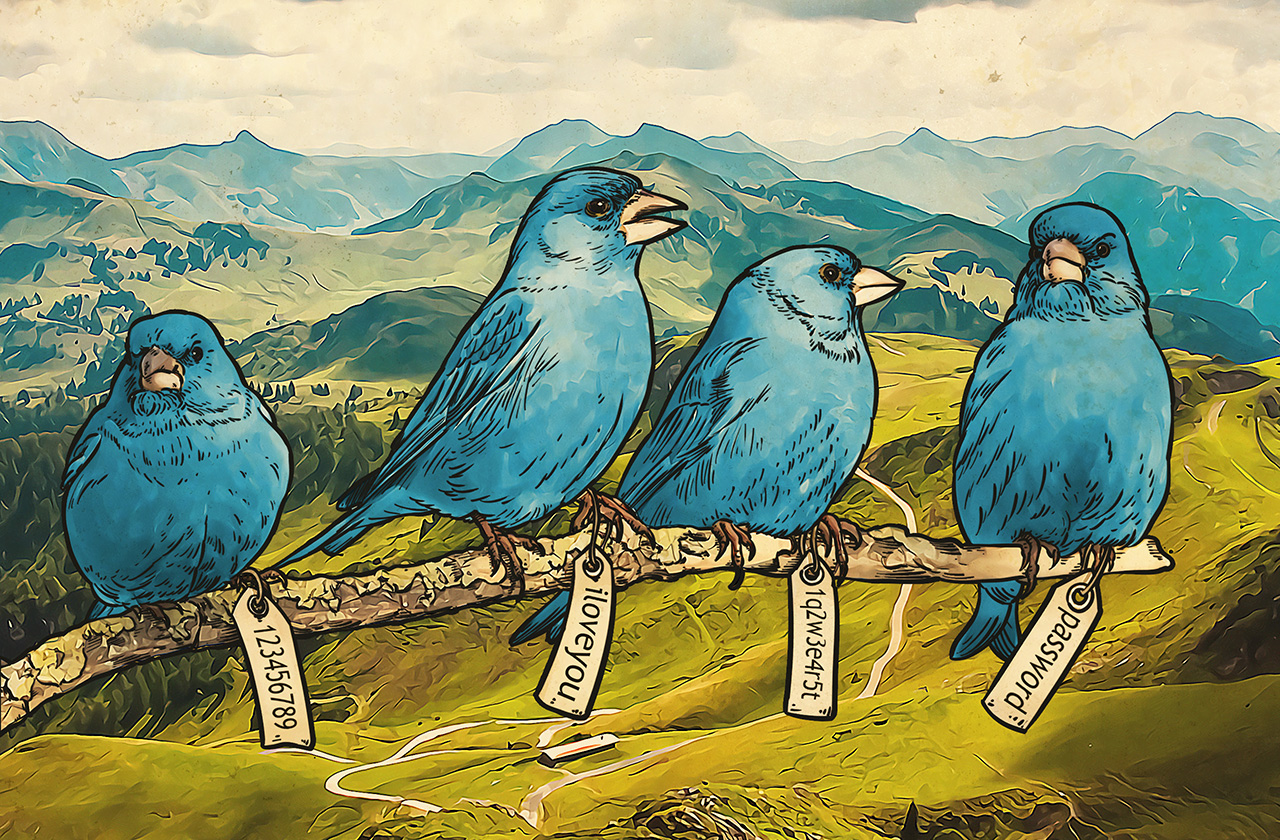 Today's morning start with the notification from the Twitter about the security advisory. During the internal audit Twitter confirms that due to bug in its password storage mechanisms, accidentally some users passwords (plain text) were logged in internal logs.

The same type of issue were also reported by GitHub earlier this week. GitHub also reports that its users passwords were logged in internal logs.

We recently found a bug that stored passwords unmasked in an internal log. We fixed the bug and have no indication of a breach or misuse by anyone. As a precaution, consider changing your password on all services where you’ve used this password. https://t.co/RyEDvQOTaZ
— Twitter Support (@TwitterSupport) May 3, 2018


Due to a bug, passwords were written to an internal log before completing the hashing process. We found this error ourselves, removed the passwords, and are implementing plans to prevent this bug from happening again. - Twitter says.

After this incident, Twitter apologize for it  and recommend its all users to immediately change their passwords.

There are more than 300 millions users on twitter, and may be every single users passwords were logged in logs. So we also recommend to change there passwords now and also to change on other side if you use same password.

What to DO?
Twitter confirms that there systems were never breached, and this happens just by a simple bug and that too internally. There is no sign or evidence of misusing.  But then also for security purpose do chnage your passwords.