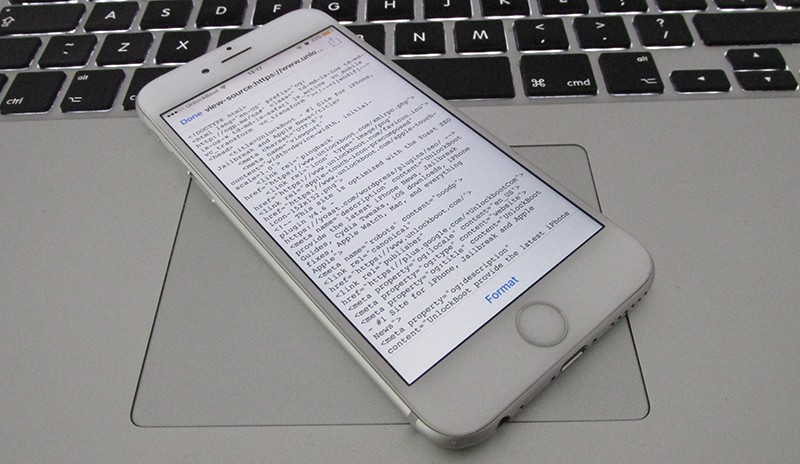 Source code of one of the core component of the Apple's iphone operating system have surfaced online on github reports Motherboard. The code appears to be of iboot, that ensure the trusted boot of the operating system. Security researchers have noted that this leaked code will give much benefits to the jailbreakers and researcher to break the iPhone security.

Initially the code have been posted on the Reddit where its didn't get much attention, but now it has been surfaced on GitHub. Motherboard confirmed the code is legit and it is of iOS 9, an older version of the iOS. But Apple still use some of its old version iOS features on iOS 11.

There are files missing from the GitHub leak so the code can't be compiled, but security experts on Twitter say it could allow hackers and security researchers to find iOS vulnerabilities and create jailbreaks.

This is the SRC for 9.x. Even though you can’t compile it due to missing files, you can mess with the source code and find vulnerabilities as a security researcher. It also contains the bootrom source code for certain devices...
— Apple External (@Apple_External) February 6, 2018

Along with the iBoot code, the leak includes a documents directory that offers up additional information relevant to iBoot, which Redmond Pie suggests could make it much easier to find a bootrom exploit for permanently jailbreaking iPhones and iPads.


Jonathan Levin, an iOS researcher who wrote series of books on iOS and MacOS said -

"This is the Biggest Leak in the History"
“iBoot is the one component Apple has been holding on to, still encrypting its 64 bit image,” Levin said. “And now it’s wide open in source code form.”

Earlier Apple have made some of the code open sourced related of MacOS and iOS, but code of iBoot is something that Apple has been careful to keep Private. Moreover, Apple rewards $200,000 to researcher who report security bug on its secure boot firmware components via its Bug Bounty program.