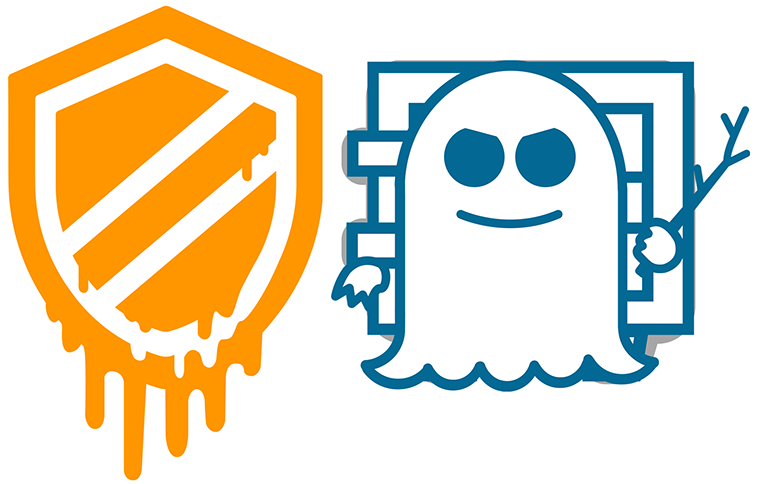 Remember last year, I said worst year for Internet because of Wannacry Ransomware. Now may be its not, here is more worse coming up. On the eve of New Year, popular instant messaging service Whatsapp is goes down globally for hours.

The disclosed vulnerabilities have been categorized in Two attacks-  Meltdown (CVE-2017-5754) and Spectre (CVE-2017-5753 and CVE-2017-5715), which could allow attackers to steal sensitive data which is currently processed on the computer.

Both vulnerabilities, exploit the one of the features of chips know as "Speculative Execution", a technique that was used in almost every modern CPU to optimize the performance.

Meltdown and Spectre work on personal computers, mobile devices, and in the cloud. Depending on the cloud provider's infrastructure, it might be possible to steal data from other customers.

About Spectre
Spectre is another critical bug which have been disclosed. Spectre breaks the isolation between different applications. It allows an attacker to trick error-free programs, which follow best practices, into leaking their secrets. In fact, the safety checks of said best practices actually increase the attack surface and may make applications more susceptible to Spectre.

In comparison to Meltdown, Spectre is harder to exploit and is also harder to mitigate. Download Paper for more information (pdf).

As I have said its worst because this vulnerability impacts almost every system including desktops, laptops, cloud servers, as well as smartphones.

What You can do Now?
Many vendors have security patches available for one or both of these attacks.