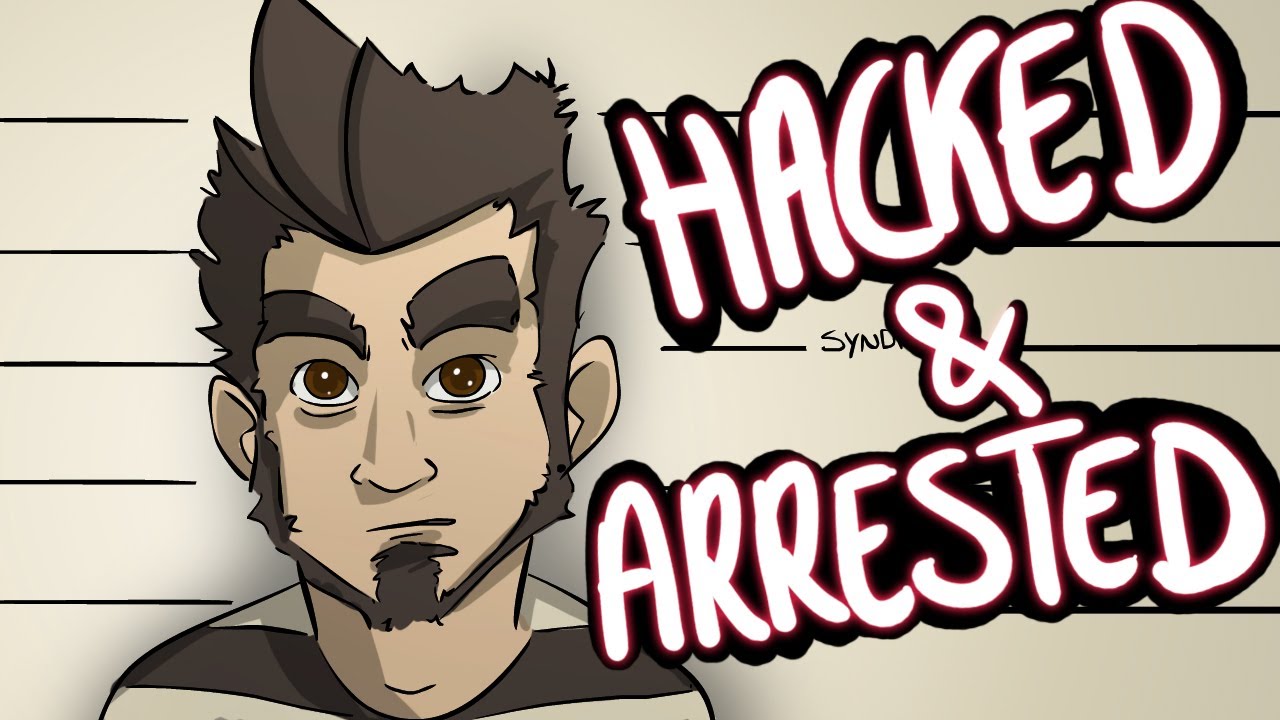 Remembered Fappening?? Yes the same where nude photos were leaked online. This was one of the big hack incidence where hackers had stole private photos of celebrities and posted online. Now on this case US Department of Justice has charged another suspect, who is forth one for hacking and leaking private photos of Hollywood celebrities.

This forth suspect is George Garofano, 26, of Northford, Connectcut, who has been found guilty for designing and using phishing emails posing as Apple's security department to trick victims into giving in their iCloud credentials during 2013 to 2014.

He is the fourth man charged or sentenced by US authorities for the Fappening leaks. The first was Ryan Collins, 36, of Lancaster, Pennsylvania (sentenced to 18 months in federal prison); the second is Edward Majerczyk, 29, of Chicago, Illinois (sentenced to nine months in federal prison); and the third is Emilio Herrera, 32, of Chicago, Illinois (pleaded guilty and awaiting sentencing next month).

As all three suspect who had been arrested, had denied for posting all the private photos online and same Garofane have also said he had not leaked any  of the stolen photos.

The September 2014 Fappening saw the leak of nude images and videos from celebrities such as Jennifer Lawrence, Kate Upton, Kirsten Dunst, McKayla Maroney, Kaley Cuoco, and others who never confirmed the photos, so we're not going to name them here.
#Fappening #Hacking #News