BitConnect Shutsdown Amid All Crypto Crash 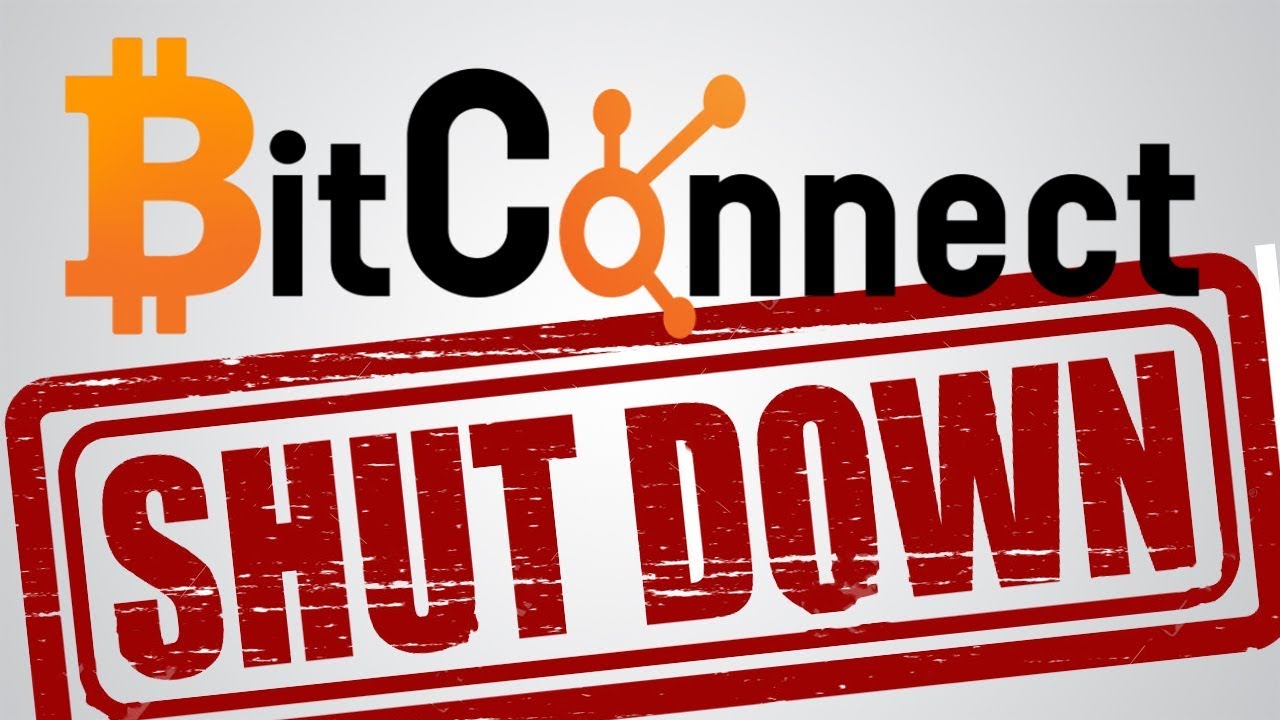 Now, this is very huge and serious news that the popular cryptocurrency exchange 'Bitconnect' has announced its shutdown of the service. The closing or shutting down of the exchange announcement has been made on the website with the release of all outstanding loans.

The shutting notice may be caused due to the Cease and Desist letters from the securities boards of Texas and North Carolina. The company has stated that it will refund all active loans at a rate that is calculated from the past 15-day average price which is $363.62USD.

Initially, the Bitconnect team gets the notice from the authorities, and the BCC token price plummeted from around $180 to $32 also effective for all cryptocurrencies. This is clear that users who have invested or purchased BCC had suffered huge losses with respect to bitcoin or other digital currencies. Now the coins are useless as its platform shut down.

Including Ethereum co-founder, many of the other crypto experts have labeled Bitconnect as a Ponzi Scheme.

Bitconnect was an anonymously run operation that allowed users to loan their cryptocurrencies to the company for large returns of up to 40% per month. A large referral system generated a pyramid scheme on social media, with users plying their referral links for extra commissions.

Closing the lending and exchange platform doesn’t mean that we will stop supporting BitConnect coin. Closing the lending platform will allow Bitconnect to be listed on outside exchanges giving more options for trading. This is not the end of this community, but we are closing some of the services on the website platform and we will continue offering other cyptocurrency services in the future.- Statement made on website.