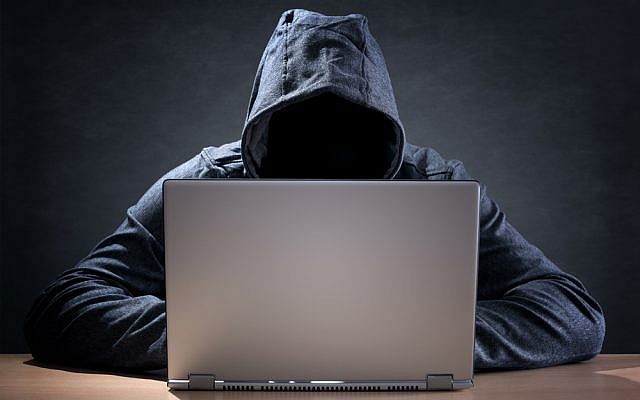 Recently authorities had arrested an elite hacker named "Konstantin Kozlovsky" who was found to be involved in the Lurk case, have more information related to Wannacry Ransomware also.
We all were aware of the Wannacry ransomware, that attacked hundreds of thousands of computers worldwide.

Kozlovsky told that he had also participated in the creation of the Wannacry ransomware extortioner on the request of intelligence agencies. Kozlovsky told the program of lock of computer’s screen (locker) was created by his group. He noted that Lurk invented a new method of spreading the virus: at first, one computer on a corporate network is infected, from it the virus gets an access to the domain of the administrator and after that it paralyzes activities of all the company with ‘one button’.

Initially hackers tested the virus on computers of the Samolet Development company which is engaged in construction of housing in Moscow area. Later on they planned planned to hack a network of Novolipetsk Steeland to try to stop its blast furnaces.

A week ago, U.S have officially blamed North Korea behind the Wannacry, but North Korea denied for any involvement.

Konstantin Kozlovsky is arrested on a charge of swindle as a part of hacker group Lurk. He is now being held in a pre-trial detention center. Earlier the hacker told that he “under direction of the Federal Security Service” cracked servers of the Democratic party of the USA and e-mail of Hillary Clinton. Kozlovsky said that employee of the Federal Security Service (FSB) contacted him. Then he changed indications, saying that the operation was supervised by employee of the Center of Information Security of FSB Dmitry Dokuchaev who is arrested on the case of high treason now. But now Dokuchaev lawyer  said they were not familiar with Kozlovsky.
#News #Ransomware #Security