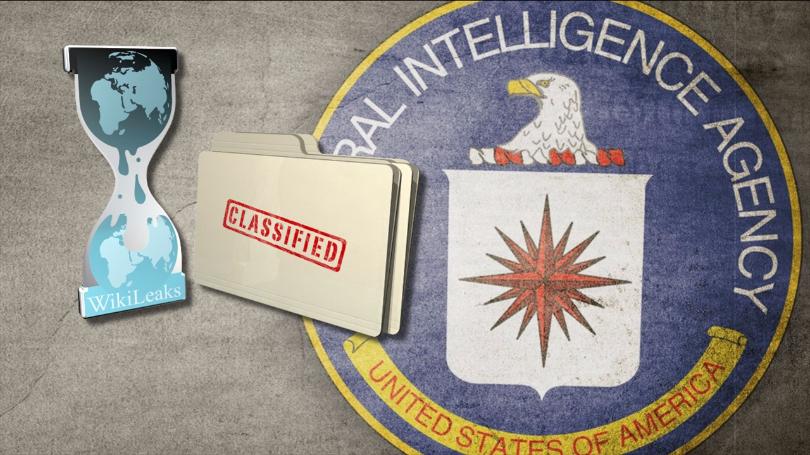 Here is the another leak of CIA from Vault 7 series by Wikileaks. This time the documents provide details about the Project Protego, a CIA Secret Missile Control System.

According to the leak documents, the project Protego was maintained between 2014 and 2015. The Project Protego is a PIC-based missile control system that was developed by Raytheon, one of major U.S. defence contractors.

A missile could be launched only after the Master Processor (MP) receives three specific valid signals from a beacon (‘In Border,’ ‘Valid GPS,’ and ‘No End of Operational Period’).

All the detailed information about the projects scheme description, a guide on how to configure and build Protego images, and other related data is described on leaked documents.

Protego is composed of separate micro-controller units that exchange data and signals over encrypted and authenticated channels.