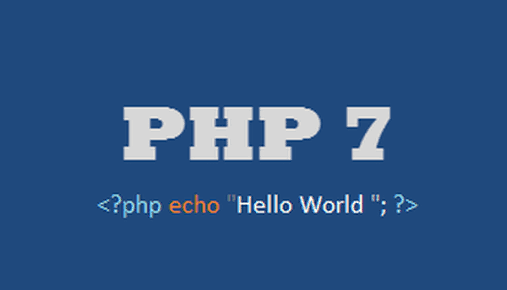 Security researcher have found a three critical zero-day vulnerability on latest PHP 7, which allows and attacker to take full control over the website using of PHP 7.

Security Researcher of Check point's exploit research team have found these critical zero-days, that reside in the unserialized mechanism in PHP 7.

All these three zero-days Vulnerabilities had been reported to PHP security team by researcher, but only two of them have been patched and one zero-day is still alive (yet to patch).

Patch of two Vulnerabilities have been released, so it is strongly recommended to all server admin to upgrade your PHP version to latest one.