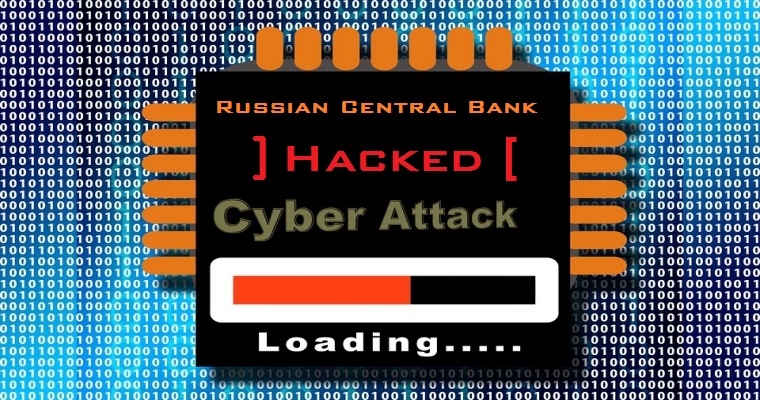 On Friday, Russian Central Bank have confirmed about the cyber attacks that was took placed this year. On this hack, hackers have stolen about $31 Million USD from the correspondent accounts.

Central bank official Artyom Sychyov discussed the losses at a briefing, saying that the hackers had attempted to steal about 5 billion rubles, but authority managed to stop the funds transfer till 2 billion rubles only.

Sychyov was commenting on a central bank report released earlier in the day, that told about hackers breaking into accounts there by faking a client's credentials through which they have managed to stole funds from the accounts.


Currently bank didn't disclose the date for this hack incidence, but they said it took place this year. This is another worst year for cyber world, as there are many data breach had been took place. As earlier hackers managed to stole $81 million funds from Bangladesh's central bank by gaining access to SWIFT.

Researchers at the cybersecurity firm Symantec have concluded that the global banking system has been under sustained attack from a sophisticated group -- dubbed "Lazarus" -- that has been linked to North Korea. But at the mean time it has not been cleared who was behind the hack.