Warning! Your Headphones can also Spy on You

Warning! Now your headphones can spy on you. 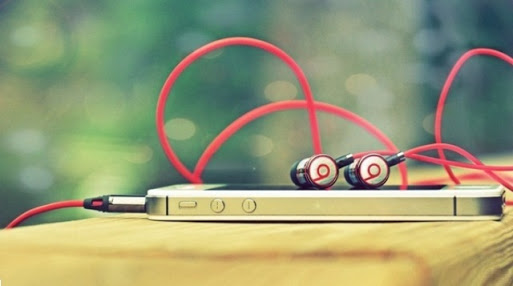 Earlier we had seen that Facebook CEO Mark Zuckerberg have put a tape on his laptop webcam for the privacy reasons, as hackers can hacked it. Many of us also disabled audio components from our laptops or mobile for security and privacy reasons.
But now this is not enough to keep your privacy on safe side.

A group of Israel researchers have took the users privacy one step further. This group have developed a malware that converts your headphones into makeshift microphones that can slyly record your conversations.

Yeah..! you read right, Hackers can also hack your headphones to spy on you.


Researchers at Israel’s Ben Gurion University have created a piece of proof-of-concept code they call “Speake(a)r,” designed to demonstrate how determined hackers could find a way to surreptitiously hijack a computer to record audio even when the device’s microphones have been entirely removed or disabled. The experimental malware instead repurposes the speakers in earbuds or headphones to use them as microphones, converting the vibrations in air into electromagnetic signals to clearly capture audio from across a room.


Mordechai Guri, the research lead of Ben Gurion’s Cyber Security said- "People don't have thought about this privacy vulnerability". “Even if you remove your computer’s microphone, if you use headphones you can be recorded".
Gurion malware tweaks RealTek audio codec chips to silently “retask” the computer’s output channel as an input channel, allowing the malware to record audio even when the headphones remain connected into an output-only jack and don’t even have a microphone channel on their plug.


ReakTek is the most common chips that are found in most of the devices and the malware code can attack any system, Windows or MacOS.

There’s no simple software patch for the eavesdropping attack, Guri says. The property of RealTek’s audio codec chips that allows a program to switch an output channel to an input isn’t an accidental bug so much as a dangerous feature, Guri says, and one that can’t be easily fixed without redesigning and replacing the chip in future computers.