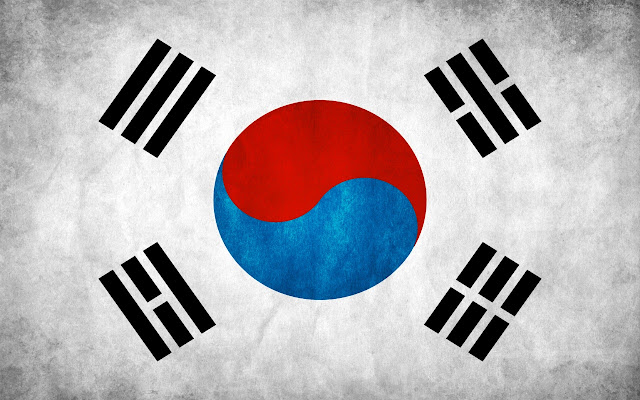 South Korea said investigation is going on for the incidence, and till then they can't point out for this hack.

Cyber crooks have breached a  "Vaccine Routing Server" which was specially installed to give a extra protection to the military system's that were connected to a network, used by Military Command System.

“A malicious code has been identified and it seems to have taken advantage of the vulnerability of the routing server,” he said. “In a cautious measure, the server has been separated from the network.”

Kim also suggested that the chances of stealing or leaking sensitive data are low as the military intranet was not connected to the targeted server.

North Korea may be there behind the attack, past relationships with the North Korea is not so well with the South.
Last year, the Sub way system and Nuclear plant of North Korea got hacked and they point South for the incidence.
#cyber espionage #Data Breached #Hacking