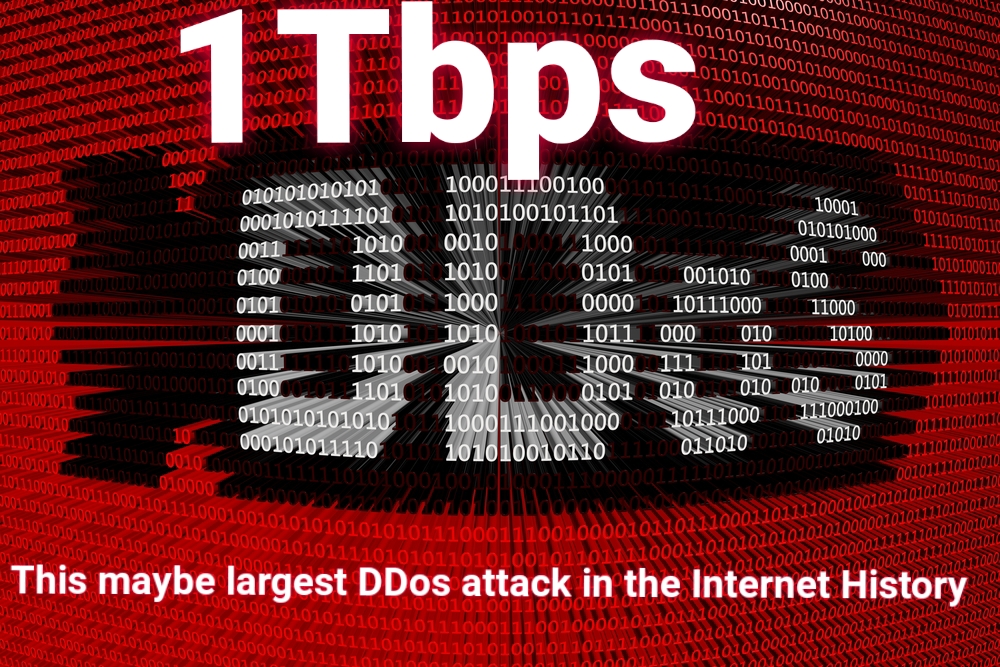 Earlier this week we have seen that a cyber crime investigator Brian Krebs blog krebsonsecurity was hit by a DDos attack, which was the biggest DDos attack of 665Gbps on the Internet history.

Last days, we got lot of huge DDoS. Here, the list of "bigger that 100Gbps" only. You can see the
simultaneous DDoS are close to 1Tbps ! pic.twitter.com/XmlwAU9JZ6
— Octave Klaba / Oles (@olesovhcom) September 22, 2016


On Thursday OVH founder and CTO Octave Klaba tweeted that “Last days, we got lot of huge DDoS. Here, the list of “bigger that 100Gbps” only. You can see the simultaneous DDoS are close to 1Tbps !”

Next day, Klaba said ( via a tweet) that that the attackers used hacked Internet of Things device (IoT) including surveillance cameras to conduct DDoS attacks on his company’s servers.

It's seems that there is a race going on for DDos, isn't?

What you think on this, speak on comment box.
#ddos #Internet #News