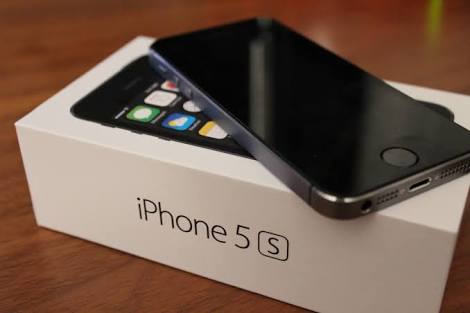 Craziness of iPhone is in everyone but that means that you go behind the bar for your craziness. Same thing happens in capital of India- Delhi.

Mehtab Alam, 24, and Arman, 22, from Mahipalpur in New Delhi, decided to quit their jobs and jump the truck they used to drive previously to attain the stolen goods. It was the consignment of about 900 iPhones who's total value was considered to be 2.25 cr.

Both robbers held the consignment truck of mobile phones near Rajokri flyover. Within 48 hours of robbery that were caught by authorities near Vasant Link area of New Delhi. It was expected that the gang was of 8 people's.

The robbery comes just weeks before the official launch of the iPhone 7 in India, which is said to happen on the 7th of October. The robbed consignment was holding old model of iPhone 5s.
#India #iPhone