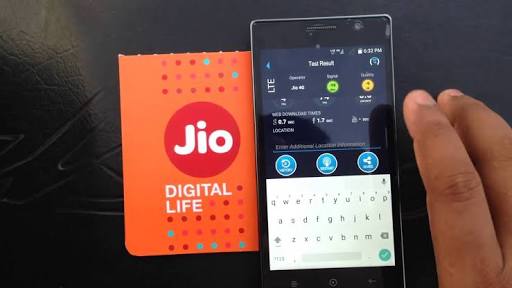 Currently the Jio preview offer is been available with Samsung, LG, Panasonic, YU, Micromax handset. Recently, the Reliance Digital stores across the country also started providing Jio SIM cards under the preview offer to any users with 4G smartphones. That said, still now some Reliance stores are denying to offer SIM cards for any random 4G smartphoneciting lack of information from their head office.

According to the sources, the users will not get free voice calls and SMS. Whatsapp, which is seen as an SMS replacement is also being used for regular voice calls as its has a huge user base in India. Since providing unlimited 4G internet free for a year is a huge deal, the company might put a cap of 75GB per month. Unlike any other Indian service provider, Jio is offering pan-India coverage of its 4G network. Once the deal is made official, Reliance will see a huge increase in the sales of LYF smartphones along with the increase in Jio 4G subscribers.