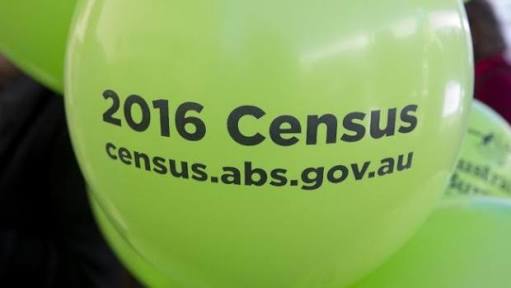 The Australian census website was shut down by what authorities said was a series of deliberate attacks from overseas hackers.

Millions of Australians were prevented from taking part in the national survey on Tuesday night.

The Australian Bureau of Statistics (ABS) had boasted only hours before that its website would not crash.

The prime minister assured the public that their personal information was not compromised.

Every five years, everyone in Australia is required to fill out forms are compiled to provide a snapshot of the country.

Two-thirds of Australians were expected to complete the census online this year, rather than on paper.

Prime Minister Malcolm Turnbull said that public's personal information was safe and and stressed the "unblemished record" of the ABS.

"The one thing that is absolutely crystal clear is that there was no penetration of the ABS website," Mr Turnbull said.

Assistant Treasurer Michael McCormack, who was responsible for overseeing the census, denied that the national survey was "hacked" or "attacked".

Tracking the Cause if Incident
The ABS is now working with authorities to determine the source of the "denial of service" attacks.

"The Australian Signals Directorate are investigating, but they did note that it was very difficult to source the attack," chief statistician David Kalisch told the ABC.

"The scale of the attack, it was quite clear it was malicious.

"Steps have been taken during the night to remedy these issues and I can certainly reassure Australians that the data they provided is safe."