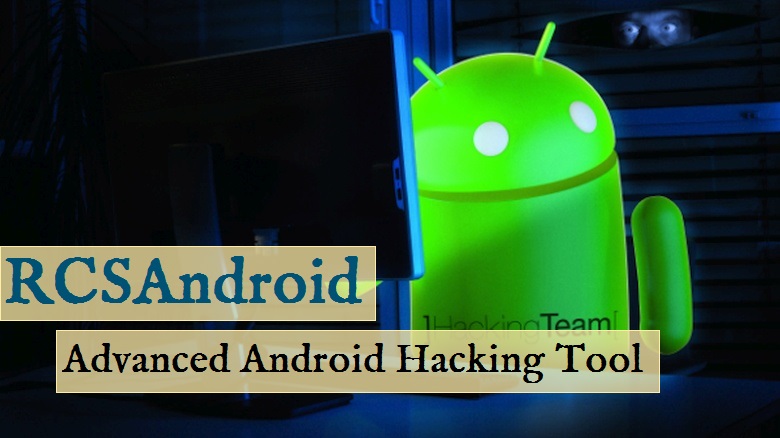 Earlier this month Italian spyware company 'Hacking Team' suffered from a severe cyber attack in which about 400GB of data were leaked online. Security researchers and investigators continuously dug into the leaked data dump, and many more things have come forward in the investigation.

Now again another weird thing came to know Hacking Team's leaked data contains a source code of an Android Hacking tool which have the capability of infecting all Android-based devices even though users are running the latest version of the Android.


Researchers from Trend Micro have discovered an advanced Android hacking tool called RCSAndroid (Remote Control System Android), source code on the leaked data dump of Hacking Team, which is one of the "most professionally developed and sophisticated" Android hacking tools ever seen yet.

As this is one of the ever seen sophisticated hacking tools, RCSAndroid has great powerful features which help government and law enforcement agencies around the world to completely compromise and monitor Android devices remotely.

RCSAndroid is a threat that works like a cluster bomb in that it deploys multiple dangerous exploits and uses various techniques to easily infect Android devices. While analyzing the code, the researcher found that the whole system consists of four critical components, as follows:

There were two methods by which attackers target users.
As the tool source code is now available to everyone, means every Android user is under threat. It is recommended to all users disable app installations from unknown, third-party sources. Use mobile security solutions to secure your device from threats. Even if you are running the latest version of the operating system still you are under the circle of threats.
#Android #Hacking Team #News