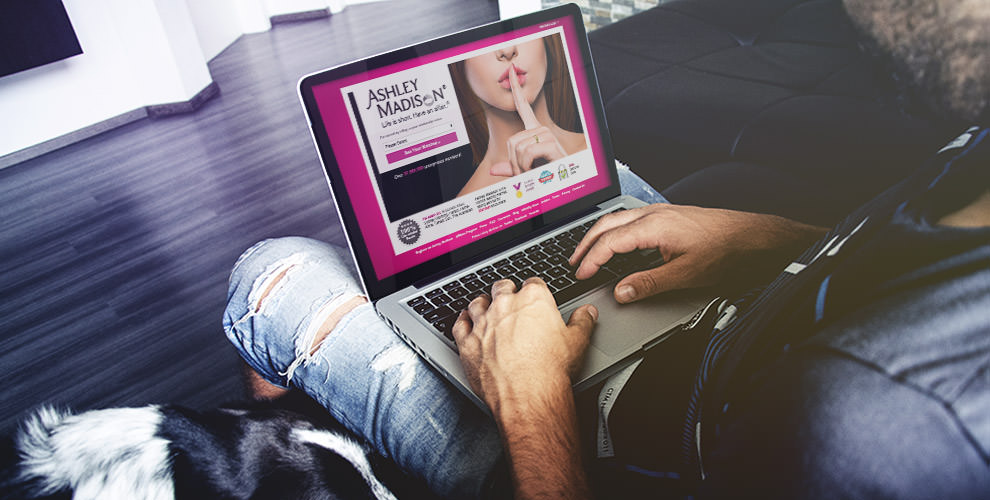 One of the popular online cheating site AshleyMadison.com have been hacked by an individual or a group of hackers team which claimed to have all the database of the site that includes users information, financial information and other proprietary information.

The security breach of  this hookup service effects about 37 millions registered users, means hackers have the dump of the database of 37 millions users including there financial details also.

The hackers calling themselves - The Impact Team demanding to take down the site or all the stolen data will be leaked online.
Why they Hack
The group said in a manifesto accompanying the leaks that it had hacked the site as a response to allegations that it was charging users $19 to have their accounts completely deleted. Despite that service making the site huge revenues, $1.7 million in 2014, according to the hackers — Ashley Madison doesn’t actually delete those profiles.

In a statement they wrote-

“Users almost always pay with credit card; their purchase details are not removed as promised, and include real name and address, which is of course the most important information the users want removed.”

Avid Life Media (ALM) have confirmed the security breach of the site, and they have mentioned that company is investigating the hack attack along with the security experts and forensic team.

ALM says-
"Our team of forensics experts and security professionals, in addition to law enforcement, are continuing to investigate this incident and we will continue to provide updates as they become available."