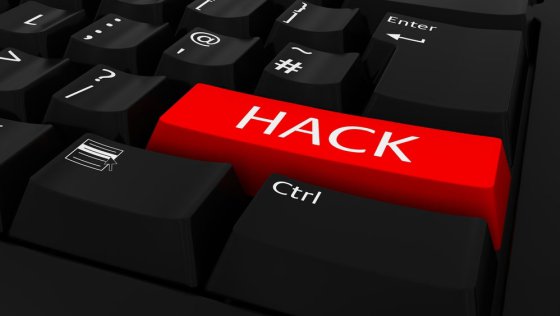 The internal confidential documents of Italian Surveillance Firn 'Hacker Team' which was leaked online after the security breach, stats that the FBI, Drug Enforcement Agency and the US Army all made use of its controversial spyware known as Remote Control System, or
Galileo.

According to The Intercept, after analyzing the leaked data of Hacker Team - it says that the tool user by the different government agencies, Galileo allows users to take over their targets' computers, activate their cameras, and record their calls, emails, and keystrokes.

It also disclosed that FBI's secret Remote Operations Unit has been using Hacking Team's software since 2011, the DEA used the software in Colombia since 2012, and the Army unit that purchased Galileo in 2011 was based at Fort Meade, Maryland - home of the US Cyber ​​Command.

Hacking Team ITS Referred to US clients by code names: the FBI WAS " Phoebe , "the DEA WAS"Katie, "and the CIA - Which did not buy the software, But Appears to have tried it out - WAS" Marianne . "Emails show the Milan-based company also demonstrated the software to district attorneys in New York, California and Arizona, several multi-agency task forces, the Pentagon, NYPD, and Immigrations and Customs Enforcement (ICE).


Till yet it is not clear, how attackers have managed to access the Hacker Team's server, it was most likely through the computers of two Hacking Team systems administrators.

There is no information from the Hacker Team till yet on how they are managing the damage caused by this massive databreach.
#Cyber Crime #Data Breached #FBI