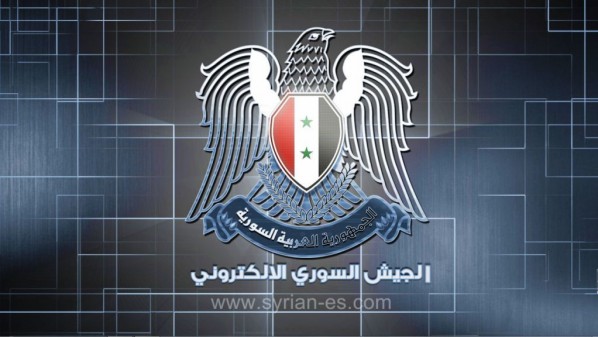 SEA hackers have taken the responsibility of hack via a twitter account. On Twitter they have posted a screenshot of the US Army website which is showing a "Hacked By Syrian Electronic Army" popup.

The #SEA hacks the official website of the US Army and leave several messages on it | http://t.co/Q93FQFg3cG pic.twitter.com/e8ZXp58oAY
— SyrianElectronicArmy (@Official_SEA16) June 8, 2015

Currently the site of US Army id offline, and this is exactly due to of SEA attacks.

Later on SEA hackers again posted the screenshot of the admin panel of the US Army site, where it is showing the users menu of the US Army. According to the image, it shows that SEA hackers gain the Username, Last Name, First Name, Office Emails, Designation, and Active Status of the users.

This is just a single image, which shows this much of information. May there were more info that hackers have accessed.

One of #SEA messages left on the US Army website. #SEA #USArmy pic.twitter.com/jIA7HN9jXt
— SyrianElectronicArmy (@Official_SEA16) June 8, 2015

Syrian Electronic Army told to Cyber Kendra that -
"They have hacked the CDN service of the US Army website which is hosted on Limelight. "

When We have asked about the reason of the hacked, they replied -
"Because the US Army is training terrorists in Turkey."
#Hacking #News #Security