YU to launch Yuphoria on May 12 in India 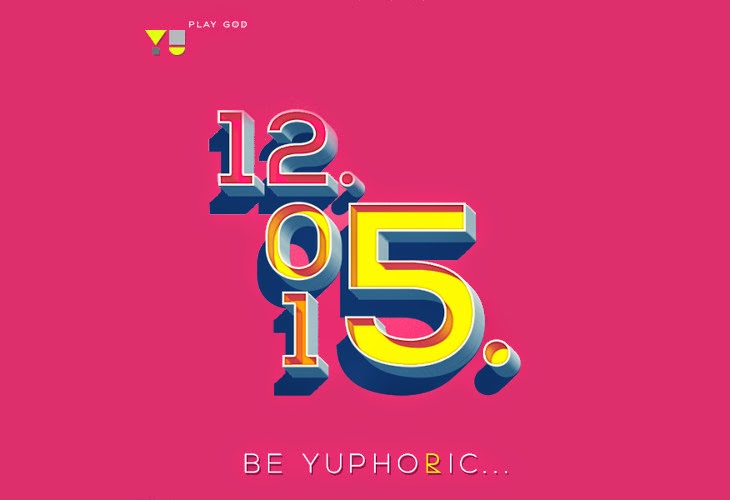 Announcement of Yu Yuphoria by Micromax.

Micromax's subsidiary Yu Televentures has announced that its next smartphone - Yu Yuphoria - will be launched on May 12.

YU Televentures official Twitter account has shared an update which clearly states the arrival of the next major handset named as "Yu Yuphoria". Tweet post contains the tease notify message which says - "The moment of Yuphoria is coming. Have you blocked your calendar?" Along with  an image specifying the date on it.

The moment of YUphoria is coming. Have you blocked your calender? pic.twitter.com/1ypEzM2lEb
— YU (@YUplaygod) May 1, 2015

Company's last smartphone, Yu Yureka was very successful as it was available on the flash sale at Amazon India. Still the selling of the smartphones is continues and users are still liking the handset. Now with this announcement have  company have teased all the  users  with the better features and new device.

Last year, Yu have directed the specification of its new  handsets Yuphoria.  Some of the specs that we may gonna see on Yuphoria are, it will have Qualcomm Snapdragon 410 processor with 2 GB of RAM and 16 GB of internal storage.

YU have notify the handset with the Android 5 lollipop, and with the tweet image also it is confirmed that the handset will run on Android 5.0 Lollipop with the updates Cyanogen mod 12.

There is no sign about the handset price tag, but it will be reveal on announcement date.