India to Build 70 Supercomputers by 2022 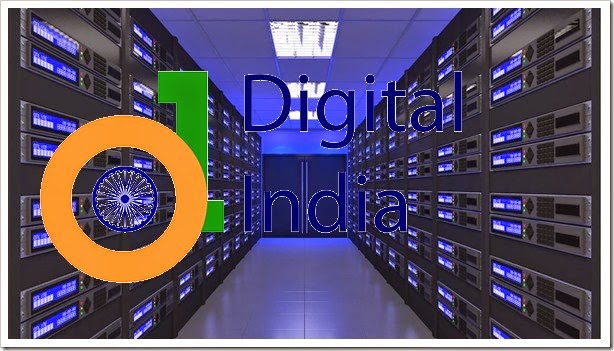 India is on the way to developing and increasing its Research and Development centers by planning to boost the country’s scientific research capabilities. For this Indian government is going to set up 70 supercomputers throughout the country for advanced research works.

According to government sources, supercomputers are being installed in different parts of the country for Research and Development. The project has received the approval of the cabinet committee on economic affairs, which is headed by Prime minister Narendra Modi.

In an interview with Indian Express; Ashutosh Sharma, Secretary of the Department of Science and Technology (DST) said:

“Many companies have scientists doing their research. They need not go abroad for their research and can instead use these supercomputers.” - Mr. Sharma added.

These specialized computers or the so-called “supercomputers” are expected to work at a speed of 0.5 to 20 petaflop. Further, the speed of supercomputers would soar to a level of 50 petaflops when the project will be in full swing.

Currently, there are only nine supercomputers in India, which is very less in comparison to countries like China, the USA, and Australia. Some of these supercomputers which are been using for research work have a limited way.
#India #News #Technology