Android M to be announced at Google I/O 2015 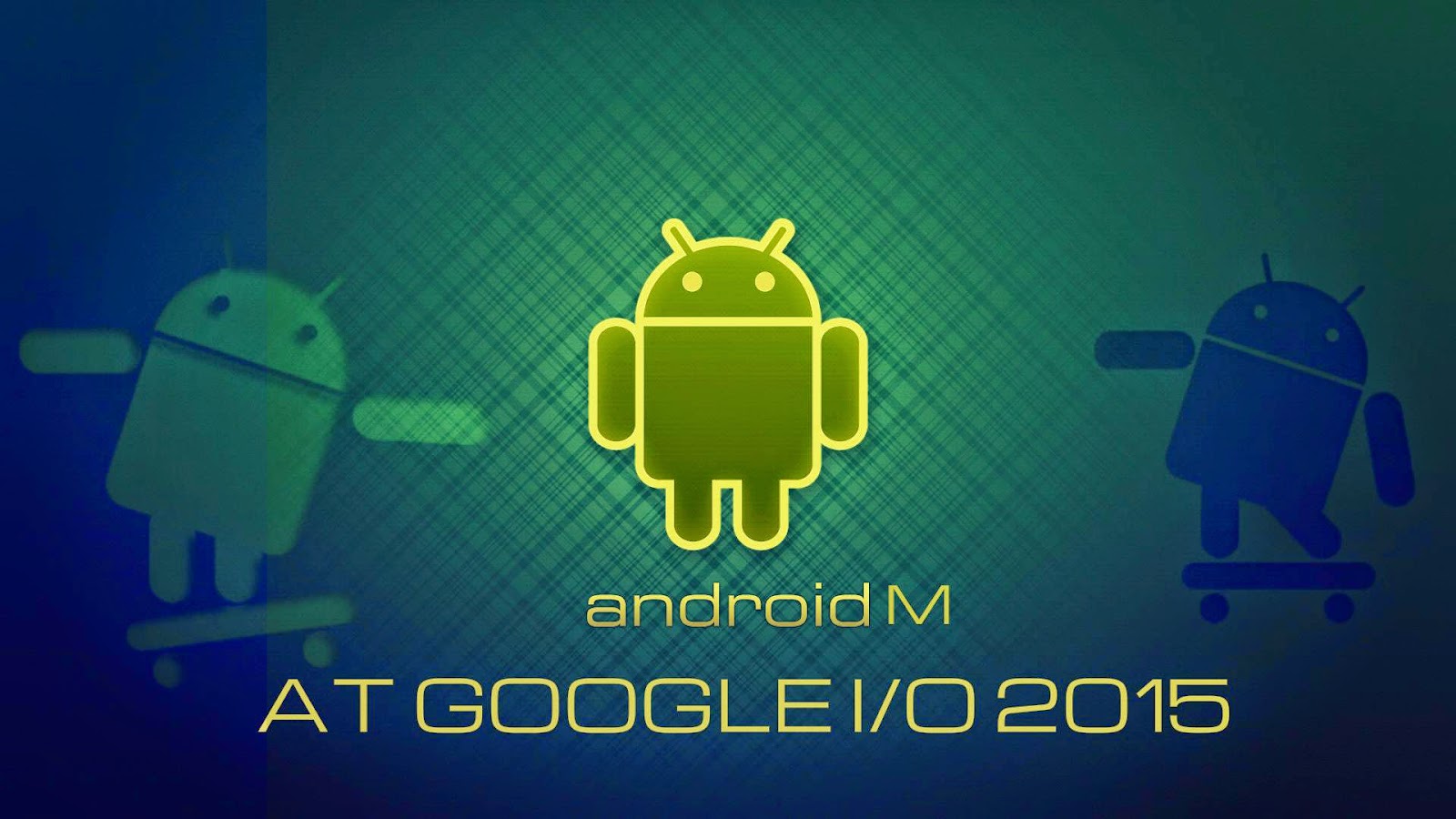 Google I/O 2015 is  going to be held this month and here we have some interesting and  major announcement from Android section. Google going to announce the next version of Android at its I/O conference.

Yesterday, the Google I/O webpage went live and in the event schedule, Android M was mentioned under the Android for Work Update event to be held on May 28.  After the schedule was live and went a headlines for every media, Google team have updated the webpage by removing the schedule details of I/O conference.

There is no update about the name of the next version of the Android, webpage  had  just pointy out that Android M is going to be announced at I/O conference.  Last time at I/O 2014, Google had made a announcement of Android L and later on it was named as "Lollipop".

Google generally announces new versions of Android at its I/O conferences and talks about what is being updated in the ecosystem as well. As android is one of the popular mobile operating system, and Google is trying to integrate Android in every possible device, hence we can expect the Android M to be supported on today's smartphones also.