WhatsApp Gets Material Design with Voice calling for All

Instant messaging service "Whatsapp" owned by Facebook have today got a major updates for android platform. Today Whatsapp have rolled out the Material design in its latest updates which gives the whole new look on Android platform.

Android users have been always ahead of the Widows Phone users when it comes to app updates and releases, and this is no exception. Apart from this design, it have also got another major update of voice calling feature. 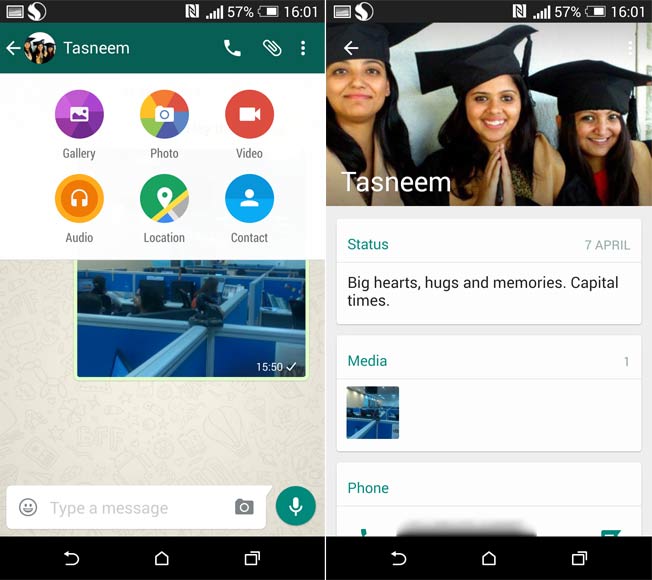 To get the voice calling feature you can download it from Google Play Store or from its official site and enjoy free voice calling with a stable and good data plan.
#Android #Google #News