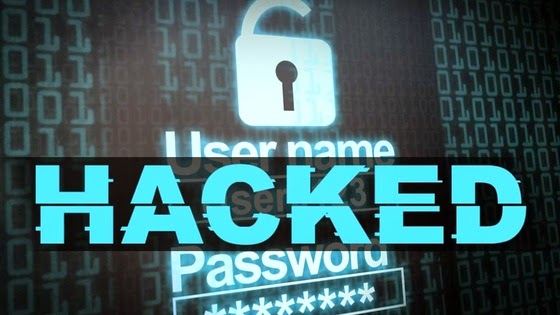 On last October, the Reuters had reported that a suspicious activity have been recorded on the Executive Office of the President network. According to an unnamed official at the White House, hackers infiltrated an unclassified network, the Obama Administration confirmed the incident.

After the another media TheNewYork Time have also reported that an unnamed official woking at White House have confirmed that the system used by the Obama's staffs was hacked. The breached incident was found by the defense system and due to which temporary system outages were called.


“The attack did not appear to be aimed at destruction of either data or hardware, or to take over other systems at the White House. That strongly suggests that the hackers’ intention was either to probe and map the unclassified White House system, find entry points where they connect to other system or conduct fairly standard espionage.”

Now CNN gives the further details about the hack incident. CNN reports that Russian hackers were behind the hack of the White House unclassified network. Hackers hacked the U.S State Department system and have had access to the president’s schedule.

Shortly before the attack against the unclassified network at the White House, security experts at FireEye reported of another ATP group, dubbed APT28, which seems to be linked to the Russian government and that is active since 2007. APT28 run a cyber espionage campaign against governments, militaries and security companies worldwide.
#News #Security #U.S