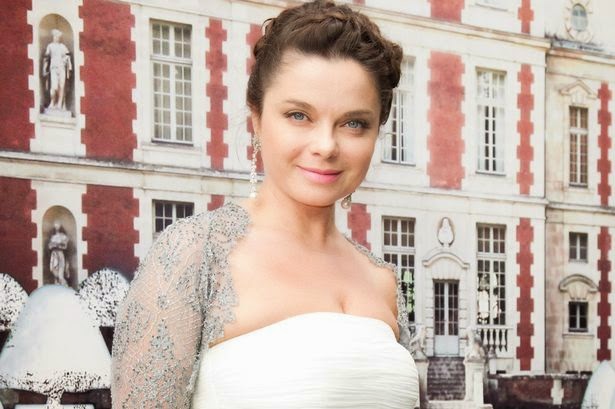 One of Russia’s biggest pop stars, Natasha Koroleva has alleged that someone hacked into her computer and stole an intimate and explicit video of her with her husband. After the nasty incident Natasha  is taking a legal action against Super.ru for making the videos public.

Mirror reported that the 41 years old pop star, was filmed performing a number of sex acts with her husband. Now the matter has been put up on high priority as Koroleva has been honored by prestigious Artist of Russia by President Putin.

Koroleva says that there is nothing wrong on what see done and she is not ashamed of that. She confirmed that the video has been stole for her computer. Some of the MPs (Politician) have called on President Putin to revoke the honor bestowed upon her considering the nature of the video.

Natasha Koroleva is now suing the website Super.ru, which makes the videos and images online. She wants the images deleted from the web and compensation for the "gross breach of my privacy."