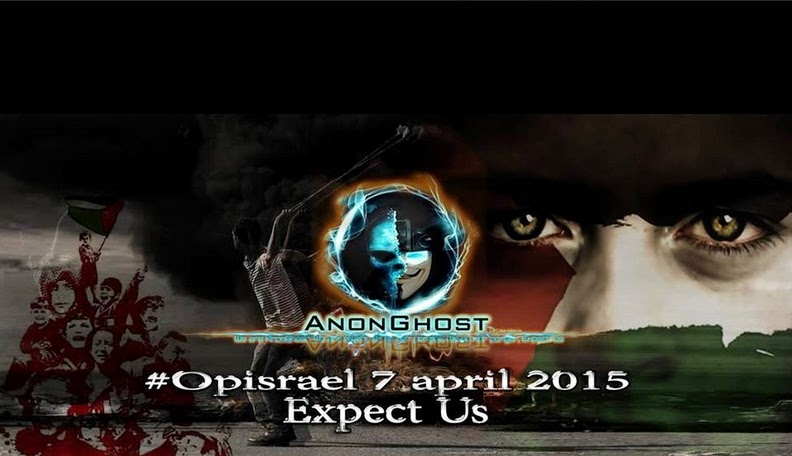 An infamous Pro-Palestine hackers group "AnonGhost" who had hacked numbers of high profiled sites and was a part of many hacking campaigns have done something that is unexpected. Many time when the hacking or hackers involves in an case, money do come. But that for greed.

Here something is different happen. AnonGhost hackers who have currently hacked thousands of Israel sites under the campaign #OpIsrael have also gathered the financial information from hacked sites.

A day back, AnonGhost hackers have also published several lists with credentials for email and Facebook accounts that were claimed to belong to Israelis. Apart from this, on April 7 (the date scheduled for starting the offensive action), the group also dumped into the public domain a partial list of payment card info, to demonstrate the results of their effort.

AnonGhost have published some of the card details on the paste and at the last of the paste they mentioned that more card information was gathered but it would not be revealed to the public; instead, it would be used for charity purposes in the form of donations to organizations in Gaza. 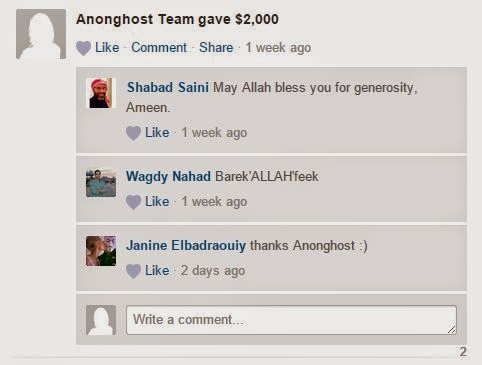 The DailyDot reports that the lead member of the AnonGhost "Mauritania Attacker" had made a charity donation of about $18,000 / €17,000 stolen from the payment cards. The page of fundraising campaign show the proof of donation, under the title "Keeping The Children Of Gaza Alive".
#Hacking #News