Windows 10 will be a Free for Software Pirates 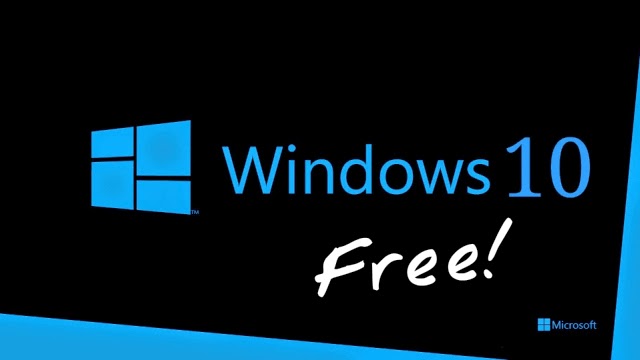 We have just received an unexpected announcement from software giant Microsoft side. The announcement is that Windows 10 will be a free upgrade for software pirates, too. Get shocked ?? Yeah..  But thats true.

On the report Reuters noted that Microsoft plans to fight rampant Windows piracy in China by upgrading bootleg copies to Windows 10. As Microsoft had announced that Windows 10 will be available from this Summer, so now some more time to wait for it. We will discuss all the necessary hardware requirements of the Windows 10 and also some basic tips in that later post.

“We are upgrading all qualified PCs, genuine and non-genuine, to Windows 10,” Terry Myerson, the head of Microsoft's operating systems unit, said.

Microsoft confirmed to The Verge  that anyone with a qualified device will be eligible. "We believe customers over time will realize the value of properly licensing Windows and we will make it easy for them to move to legitimate copies," the company said.

Microsoft mainly focusing at China, where Hundreds of millions of users in the country are running a pirated version of Windows and many users are still running Windows XP, prompting Microsoft to extend its security support there.
#Microsoft #News #Windows