Three Spammers Charged With the Biggest Data Breach in History 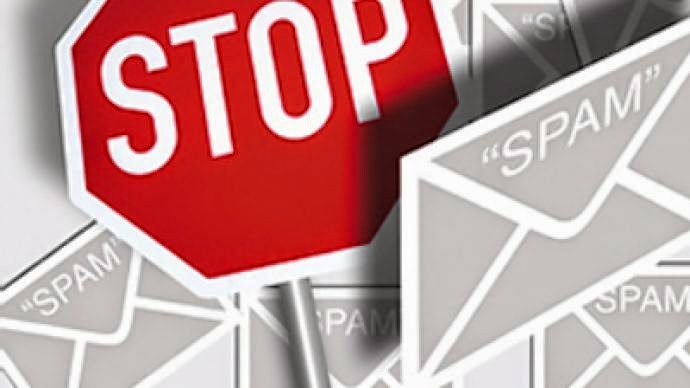 There are many cyber crooks who are daily spamming your mail inbox with the spammy or phishing links. On this category the worst's thing were the greedy people. That's why the Department of Justice charging three spammers responsible for one of the largest data breaches in history.

A U.S. attorneys and special agents had arrested and charges against the largest data breach in the U.S history. There were three suspects who had been arrested by U.S. attorneys in which two are Vietnamese citizens and one Canadian who ran a years-long scheme to collect email addresses, spam them with links to websites, and then collect revenue from those websites.

"These men… are accused of carrying out the largest data breach of names and email addresses in the history of the Internet," Assistant Attorney General Caldwell said in a statement. "The defendants allegedly made millions of dollars by stealing over a billion email addresses from email service providers."

On the post attorneys explained how these cybercrooks had targeted most of the major email services provider in United States like Gmail, Yahoo mail, Hotmail and so on. There may be a chance that your email address were also on the list of one of the stolen ones.