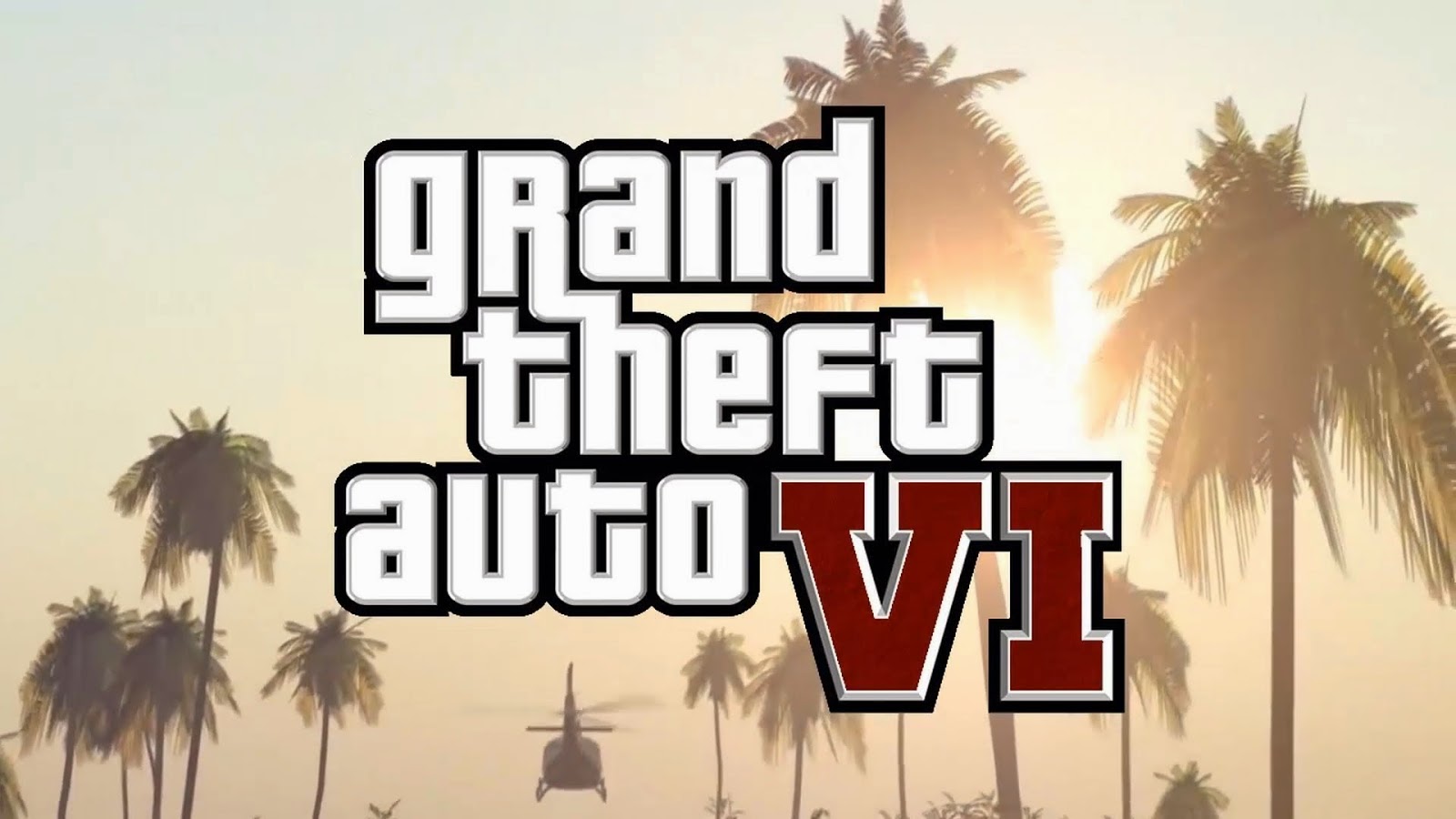 Till yet we have not received GTA V on PC, which was continue with the delay from January to March. But here GTA developer, Rockstar Games have something teasing for its users, and that is Grand Auto Theft 6.

On the talking with the development Rockstar Games' President, Leslie Benzies, spoke out that they have some ideas for GTA 6. He says - "We've got about 45 years worth of ideas we want to do. We don't know what GTA 6 will be, but we've got some ideas".

He continues the statement by saying-
"It comes from the idea first. Where is it going to be set is the first question. Then that defines the missions; you're doing different things in LA than in New York or Miami. The map and story get worked up together, and the story is a basic flow of how it works out so you can layer the missions in".

May this would be the some idea of Benzies, that by teasing the world of one of the biggest franchises of all world would be fine. As the announcement of GTA V is delaying, what would you like to say on this?

Recently Rockstar Games have announced a great offer for users of GTA V. As company have announced the Pre-order of GTA V and it also giving a bingo offer for its users. Users who do Pre-Order before March 9 will gET $1,000,000 in-game plus a bonus of $300,000 . The pre-order is available on the own site of Rockstar Game.
#Game #News