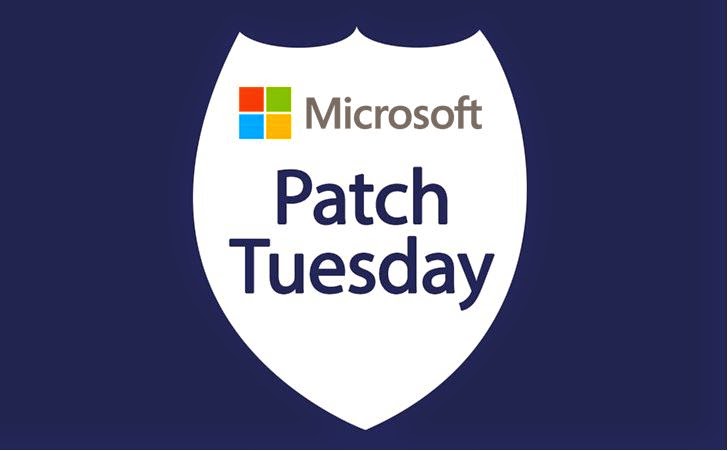 After the several security loop holes on the Microsoft products that researchers have reported, Tech giant 'Microsoft' have finally pushed several patch for the security bugs. With the Tuesday Patch Day, Microsoft release a bundle of Nine security updates.

Yesterday, Microsoft have released a patch for 55 distinct security vulnerabilities in its Windows operating system and other software. In the bundle of 9 updates, three patch fix the security bug on windows operating system, that Microsoft considers 'Critical'. These three security updates was marked as critical because it can be exploit remotely with no or little users interaction .

Other bulk of 41  updates is addressed for Internet Explorer. This one is much important for all the organisation and business houses which rely on the Internet Explorer. Other left security updates  is itself applied for Windows and some are  for various version of Microsoft office.  You can check the list of the updates that were released yesterday.

Anyone still running Windows Server 2003 should pay special attention to that last update, which will not be released for that operating system. As the bulletin explains:

Among all these patches one critical patches is fix for the vulnerability in Microsoft Group Policy that could present unique threats for enterprises that rely on Active Directory, the default authentication mechanism on corporate Windows networks. The vulnerability is remotely exploitable and can be used to grant attackers administrator-level privileges on the targeted machine or device – that means 10s of millions of PCS, and other devices, if left untreated.

There are many patches so users applying these updates have to restart system many times. All these updates are also available via Windows Update, so users can also updates the patches from it.
#Microsoft #News #Security