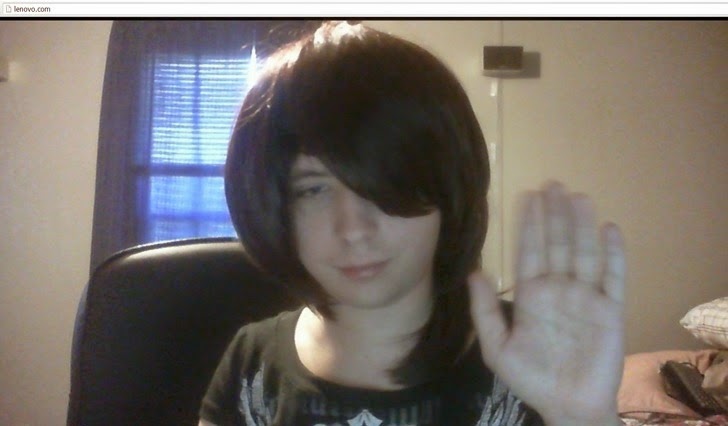 One of the world largest PC maker 'Lenovo' official website had been hacked and defaced by the infamous hacker Lizard Squard. All the users visiting Lenovo.com were shown a slideshow of some rambling teenagers and a background song “Breaking Free” from High School Musical.

Hackers group have took the responsibility of hacking Lenovo website via a tweet post. The hack was for almost 15 minutes and after that Lenovo team have recovered the site but some users reported that the background music was being heard after the recovered also. .

The hackers, Lizard Squad put up a message mocking Lenovo in the source code which said, “the new and improved rebranded Lenovo website featuring Ryan King and Rory Andrew Godfrey.”

Ryan King and Rory Andrew Godfrey was the member of the Lizard Squad hackers group. It is not clear whether anyone of them is involved in the hack or it is quite possible that attacker is trying to expose the real identity of the hacking crew.

As like last hack of Lizard Squard, where they have defaced the Google Vietnam domain by hijacking DNS of Vietnam domain, same thing happens here also. Hackers have again hijack the DNS of Lenovo and redirect the lenovo.com to new webpage.
#Defaced #Hacking #Lizard Squad