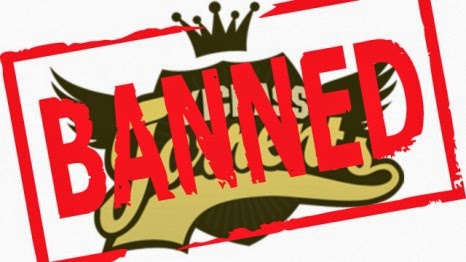 Popular torrent site 'Kickass' is been currently offline as the site domain kickass.so have been blocked by the domain registrar.  Kickass which is marked as most visited torrent site have now lost its domain.

The Somalian domain (.so) have currently blocked by domain registrar according to the who.is reports. Site is currently unreachable and till yet there is no response form the kickass side also. Site kickass torrent have millions of unique visitors per day, and the popularity of the site made it a prime target for copyright holders.

Last time popular torrents site ThePirateBay have lost its numbers of its domains, and TPB is frequently changing its domain with the new. There is no response form the Kickass team till yet. As a result of the domain seizure, users can no longer access the site.

UPDATE
Kickass team have just confirmed that the site Kickass torrent is back with its .to domain name, and users can access the sites with the old domain (kickass.to)
#News #Torrents