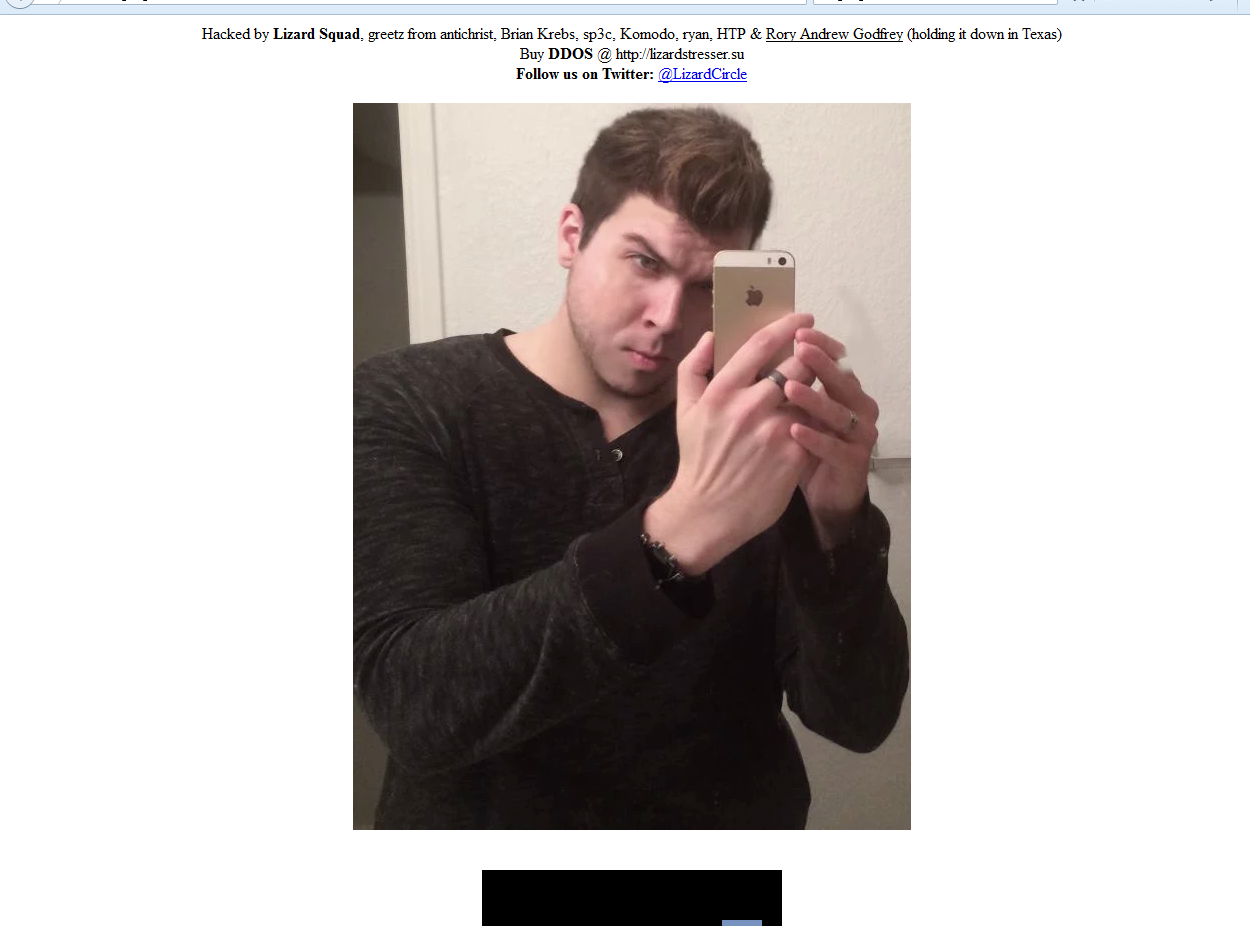 The Vietnam domain of Google has hacked and defaced by the Lizard Squad  group. On the deface pages hackers have left an image of a teen holding an iPhone with the following message -

Later on, Lizard Squad shows the hand on the Google domain hack with a tease tweet -

As like earlier, when Google domains were hacked and defaced, was actually the DNS poisoning (DNS hijacking), and here thing was here also. Many of the users from Vietnam who are from mobile or not using the Google Public DNS (8.8.8.8) were able to access google.com.vn .

One user  have also confirmed that removing Google Public DNS allow them to access the Google normally. If you like to see the deface of the Google domain, then you can see via webArchive.

After 2 hours, the site was back working normally as it was restored. Google have also confirmed about the hack incident and says that hackers have redirected its Vietnam domains to different site (via DNS hijacking).
#Defaced #Google #Hacking