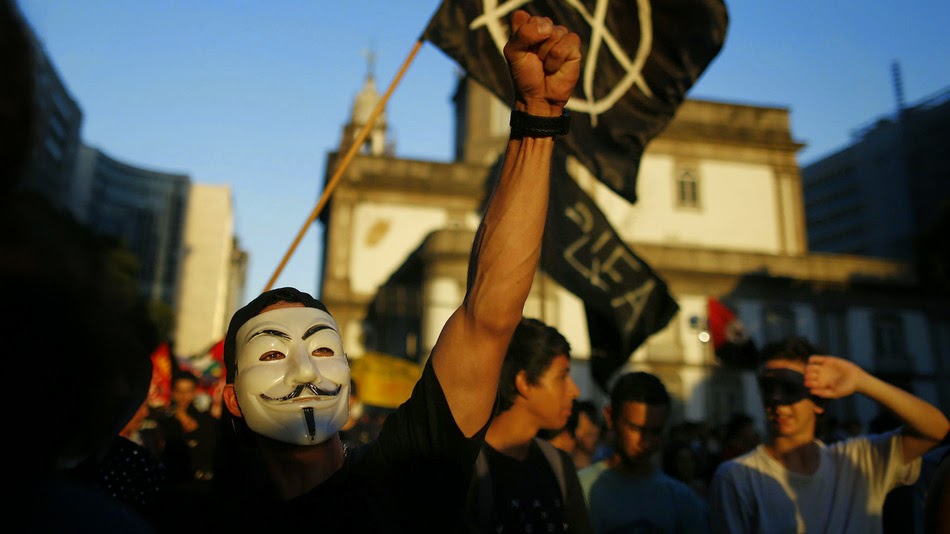 Affiliation of the Anonymous group has published a video on YouTube declaring an operation under which hackers are going to attack terrorist websites and social media accounts in revenge for the killing of Charlie Hebdo journalists. The video is in french and the group also posted a message to Pastebin, also in French, and addressed to the “enemies of the freedom of expression”.
A Twitter account with the same codename, @OpCharlieHebdo, shared a video about the operation on Saturday; it also paid tribute to the 10 magazine staffers and 2 police officers killed in the attack.


Mostly Anonymous hackers take down the websites with a powerful Distributed Denial of Service (DDoS) attack, which is not muchly sophisticated, as the site gets offline for some duration of time. But sometimes high DDoS attacks can affect the server and make the site offline for a long period of time.

Today early morning, Hackers tweeted on the Twitter handle that they have took down one of the terrorist sites (Ansar-alhaqq.net )with the DDoS attack, but in the mean time site is working fine.

Anonymous hackers have called up every hacker around the world to join the operation. If every hacker came up together then you can just expect to what extent this cyber war will reach.