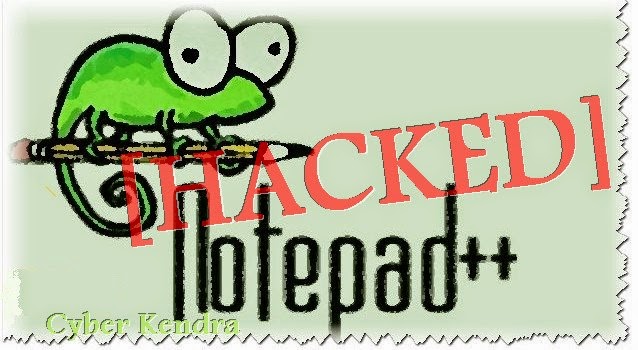 A hackers group named as "Fallaga Team" had hacked defaced the site of Notepad++ . Hackers have pointed the reason behind the hack due to the release of special Je suis Charlie edition of Notepad++.

At the mean time Notepad++ team had recovered the site and its working fine, but you can see the site deface with the wayback machine.

After reading the deface message it seems that hackers are from Tunisian and was defaced by hackers Màh Di & ROJO XI & MR.CHARFE .

Recently Anonymous group had announced  #OpCharlieHebdo in the response to the brutal slaying of 12 people at Charlie Hebdo office in Paris recently. Under this operation Anonymous hacker are targeting Islamic and terrorist websites.